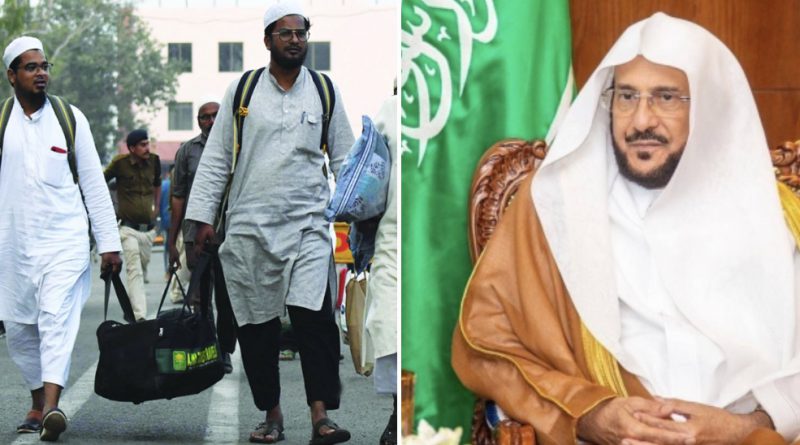 Riyadh — Saudi Arabia’s Friday preachers will warn against Tablighi Jamaat group and its misguidance that leads to terrorism, as per the instructions of Ministry of Islamic Affairs announced on Monday.

Minister of Islamic Affairs, Dr. Abdullateef Aal-Sheikh directed the preachers of the mosques in which Friday prayers are held, to dedicate the coming Friday sermon that is December 10, to warn against the Tablighi and Dawah group.

Ministry tweeted in Arabic, “His Excellency the Minister of Islamic Affairs, Dr. ⁧‫Abdullateef Al-Sheikh‬⁩, the preachers of mosques in which Friday prayers are held, are instructed to dedicate the next Friday sermon 6/5/1443 AH to warn against (the Tablighi and Da’wah group)”.

The preachers are directed to talk about four major points about the group:

Tablighi Jamaat is an orthodox missionary movement started in India in 1926 during the British-era. It urges fellow Muslims to follow the religion particularly in matters of ritual, dress, and personal behaviour.

The group is estimated to have between 350 to 400 million adherents worldwide. It claims to strictly avoid political activities and debates, and instead focuses on religion only.

The U.S. Government has closely monitored Tablighi Jamaat since September 2001. According to US officials, though the group do not have a direct link with terrorism, the teachings and beliefs of Tablighi Jamaat have been a starting point for pushing their members to join the radical Muslim organizations.

According to Pakistani security analysts and Indian intelligence, the founders of terrorist group Harkatul-Mujahideen were members of the Tablighi Jamaat. The intelligence estimates that over 6,000 Tablighi adherents were trained in Harkat-ul-Mujahideen terrorist camps in Pakistan.

According to independent political analyst Shireen Khan Burki, the Tablighi Jamaat is “a conduit and a fertile recruiting ground for jihadi organizations such as Al-Qaeda and Lashkar-i-Taiba”. 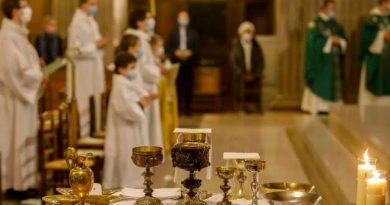 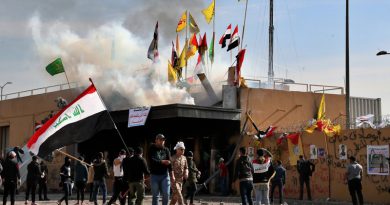 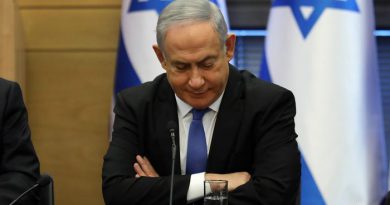