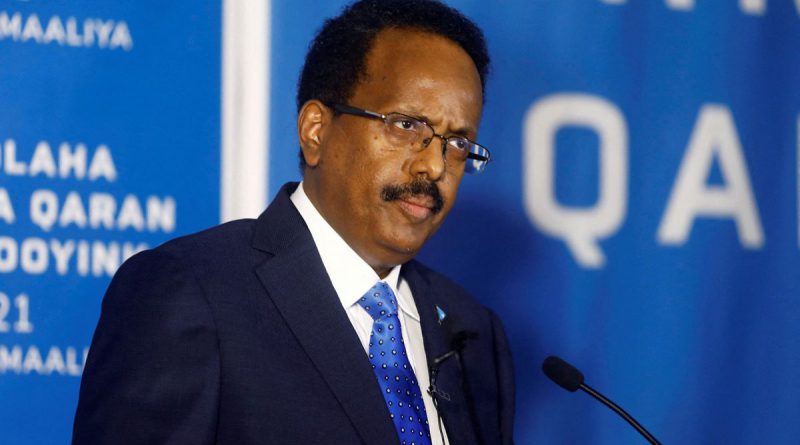 Mogadishu (Reuters) – Somalia’s president said on Monday he had suspended the prime minister for suspected corruption in the latest power struggle distracting the government from an Islamist insurgency, prompting the United States to call for calm.

Prime Minister Mohammed Hussein Roble was not immediately available for comment. Government spokesman Mohamed Ibrahim Moalimuu said the president’s action was unconstitutional and that Roble would continue with his duties.

The U.S. Embassy urged de-escalation from both sides in the Horn of Africa country.

“We strongly urge Somalia’s leaders to take immediate steps to de-escalate tensions in Mogadishu, refrain from provocative actions and avoid violence,” it said on Twitter.

Mohamed accused Roble of stealing land owned by the Somali National Army and of interfering with a defence ministry investigation.

It is the latest round in a long-running dispute between the two leaders that analysts say serves as a distraction from the government’s fight against al Qaeda-linked al Shabaab.

Mohamed also said he had also removed the commander of marine forces, General Abdihamid Mohamed Dirir, from office while a similar investigation was being carried out.

Assistant Information Minister Adala said the deployment of security forces around Roble’s office would not prevent Roble from carrying out his duties.

“What is going on this morning is (an) indirect coup but it will not win,” he said on Facebook.

Mohamed and Roble on Sunday each accused the other of holding up ongoing parliamentary elections in a country riven by militant attacks and clan rivalries. The United States late on Sunday called for a credible and rapid conclusion to the elections.

In September, Mohamed suspended Roble’s power to hire and fire officials in a dispute nominally over a murder investigation that generated months of tension.

Mohamed and Roble first clashed in April, when the president unilaterally extended his four-year term by two years, prompting army factions loyal to each man to seize rival positions in the capital, Mogadishu.

The confrontation was resolved when the president put Roble in charge of security and organising delayed legislative and presidential elections and parliament reversed the presidential term extension. 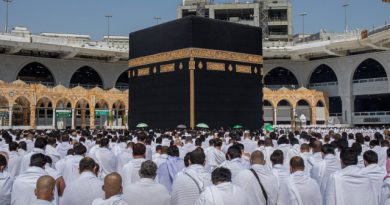 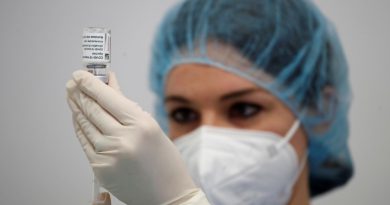 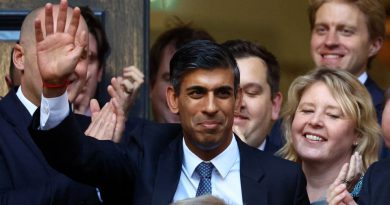