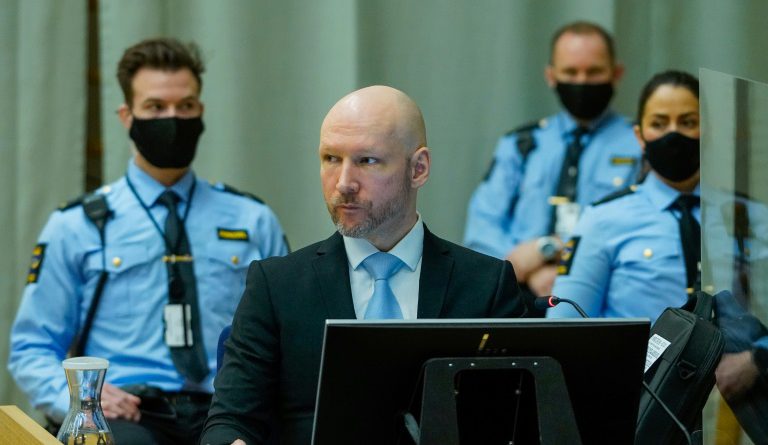 
Oslo (Norway) AFP – Anders Behring Breivik, who is seeking conditional release just 10 years after carrying out Norway’s deadliest peacetime attack, poses the same danger to society as a decade ago, a psychiatrist said in court Wednesday.

“The risk of future acts of violence has not changed since 2012 and 2013 when I did my first evaluations,” Randi Rosenqvist, who has conducted several assessments of Breivik over the past decade, told his parole hearing.

Neo-Nazi Breivik was sentenced in 2012 to 21 years in prison, which can be extended as long as he is considered a threat.

He has argued at his parole hearing that he has distanced himself from violence and wants to be released after serving the minimum court-ordered 10 years.

She was speaking on the second day of the hearings, which for security reasons are being held in the gymnasium of the Skien prison where he is incarcerated.

On July 22, 2011, the right-wing extremist set off a truck bomb near the government offices in Oslo, killing eight people, before gunning down 69 others, mostly teens, at a Labour youth wing summer camp on the island of Utoya.

The testimony by Rosenqvist, the only psychiatrist called to the bar during the parole hearing, is considered key in determining whether Breivik will be paroled, which most experts believe very unlikely at this stage.

Breivik sat calmly throughout Wednesday’s hearing, but shook his head at times while Rosenqvist was speaking.

He meanwhile complained to the court about his prison conditions, saying he was treated “like an animal” without enough contact with the outside world.

He has three prison cells at his disposal, with access to a television with a DVD player, a game console, and a typewriter.

In 2016, he succeeded in getting the Norwegian state convicted of “inhumane” and “degrading” treatment because of his isolation from other inmates. The verdict was overturned on appeal.

“Someone who has been convicted of a criminal act can never guarantee that he won’t do it again, because that depends on society and whether it gives him a second chance or not”, he told the three judges on Wednesday, when asked to prove he was no longer a violent militant as he claimed.

His request for early release has upset families of the victims and survivors, who feared he would use the hearings, broadcast live by several media, to spread his ideological propaganda.

Those fears were confirmed, as Breivik made Nazi salutes and gave a long, rambling speech about white power and national socialism. 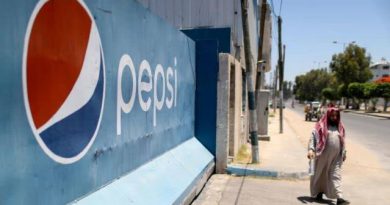 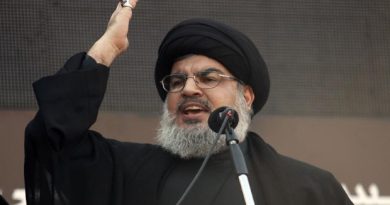 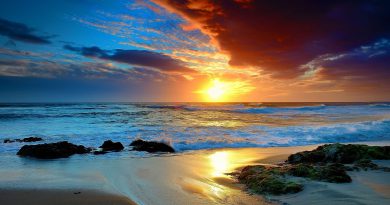 FAITH: Allah is The Most Generous