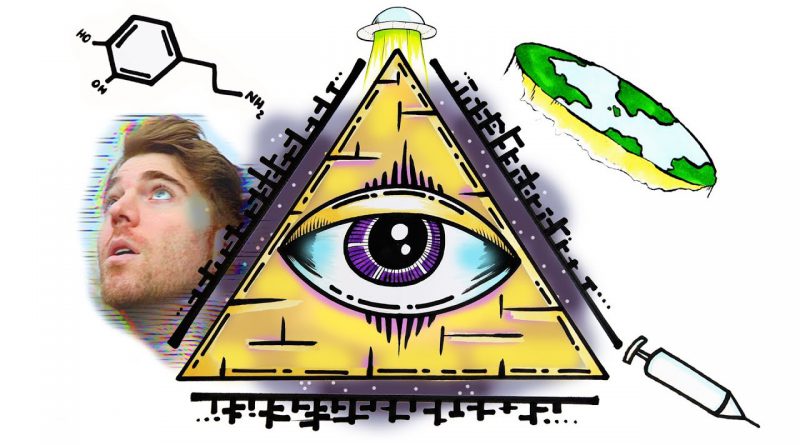 Teaching analytical thinking can reduce or protect against the adoption of conspiracy theories.

The more people believe in conspiracy theories, the worse they perform on critical thinking tests, a new study has confirmed.

This doesn’t mean that conspiracy theorists are necessarily lacking intelligence, but rather that they lack the skills to objectively analyse and evaluate a situation.

The good news is that people can be taught these skills, and to an extent be brought in from the dark side – but of course it’s complicated.

‘They’re out to get us’ – or so the theory goes

Conspiracy theories are nothing new, but they have greater reach and intensity with the advent of social media.

As explained by Anthony Lantian, an associate professor of psychology at the Paris Nanterre University and a co-author of the new study: “Conspiracy theories refer to attempts to explain the ultimate cause of an important event (social, political, climatic, etc.) by accusing a hidden coalition of perceived malicious and powerful people or organisations of having secretly planned and implemented these events.”

For example, there’s a persistent conspiracy theory that shady figures in the US government were complicit in events of 9/11 – where airliners were flown into the World Trade Centre towers, the Pentagon and a field in Pennsylvania – and the attacks weren’t simply the work of Islamic terrorists.

The QAnon conspiracy theory of a global Satanic network of pedophiles run by political elites is so widespread and powerful that it led to the election of a true believer, Republican Marjorie Taylor Greene, to Congress.

Then, of course, there’s the idea that the COVID-19 pandemic was created on purpose by Chinese scientists (not to be confused with the theory that the coronavirus accidentally escaped a lab in Wuhan).

The answer to all this nuttiness?

The French researchers ran two studies, where they assessed the critical thinking skills of 338 undergraduate students using a French version of a teaching and testing tool known as the Ennis-Weir Critical Thinking Essay Test.

They then scored the students’ tendencies towards conspiracy beliefs and their personal assessment of their critical thinking skills.

Critical thinking is the objective analysis and evaluation of a situation – and requires a number of cognitive skills.

These include the ability to think systematically, see other perspectives, change your mind when new evidence arises, identify relevant versus irrelevant information, identify and discard logical fallacies, be aware of biases and avoid them, and look beyond the obvious.

None of this is particularly easy.

What the researchers found was a strong association between lower critical thinking skills and an increased tendency toward believing conspiracy theories.

This isn’t a new idea – instead, it persuasively builds on previous research.

A series of studies, written up in one 2014 paper, concluded that teaching analytical thinking can reduce or protect against the adoption of conspiracy theories.

A 2017 study found that analytical thinking could be taught successfully to 10-year-old and 12-year-old children.

Ego and personality tend to resist a change in thinking

It’s wonderful having a cure for dangerous thinking, but how do you get the afflicted to take it up?

A series of experiments in 2016 established a “robust association” between a need for uniqueness (a person’s need to feel special), a conspiracy mentality, and the endorsement of speciﬁc conspiracy beliefs.

In other words, the desire to be seen as unique and special serves as a motivation for conspiracy theorising.

This calls into question the nature of crazy belief. It may be a case that, for some people, ego trumps everything else.

It’s worth considering this when puzzling the apparently self-destructive behaviour of conspiracy celebrities.

Last year, celebrity chef and conspiracy theorist Pete Evans was fired by Channel Ten on the day he was to start filming I’m a Celebrity … Get Me Out Of Here!

He lost his cookbook publisher, millions of dollars in endorsements and future TV appearances for posting a neo-Nazi symbol on Instagram.

His Facebook and Instagram accounts have since been shut down because of sharing misinformation about the coronavirus.

He’s been fined $80,000 by the TGA for allegedly spruiking dodgy wellness products.

As his reach has dwindled, along with his income, Evans has remained unrepentant.

John Elder has been a journalist and writer for nearly 40 years. He writes about health and science for The New Daily. And he’s writing two books about birds and their relationship to people. 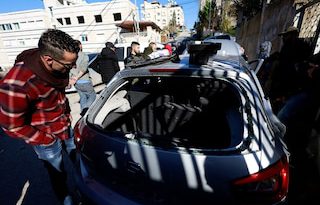 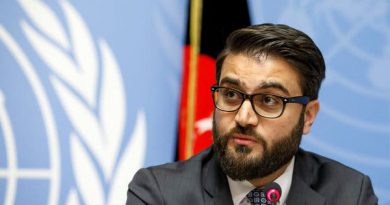