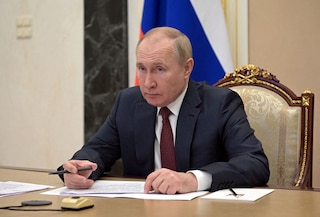 Moscow (Reuters) – Russian President Vladimir Putin has ordered his administration to consider an apparent new system to ban “toxic” internet content, although details were not released.

The new system, contained in a list of presidential orders on the Kremlin website, was described as a “self-regulated register of toxic content” which would be used “to protect minors”. The Kremlin would review it by June 1.

The order, with Thursday’s date, was first reported by Russian media on Saturday.

Putin has hinted at plans for a more sweeping crackdown on online content, blaming the internet for corrupting youth and for fuelling street protests by political opponents branded extremists by the authorities.

In December, Putin signalled support for a proposal from a member of his human rights council for a new voluntary mechanism to ban toxic content, which Russian online platforms would agree to in return for being treated preferably to foreign platforms. 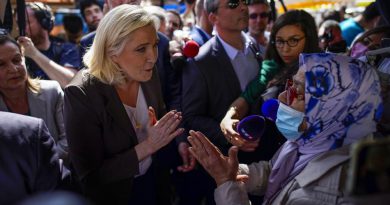 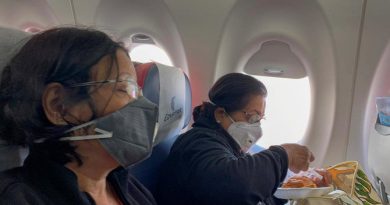 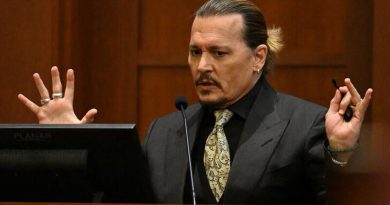