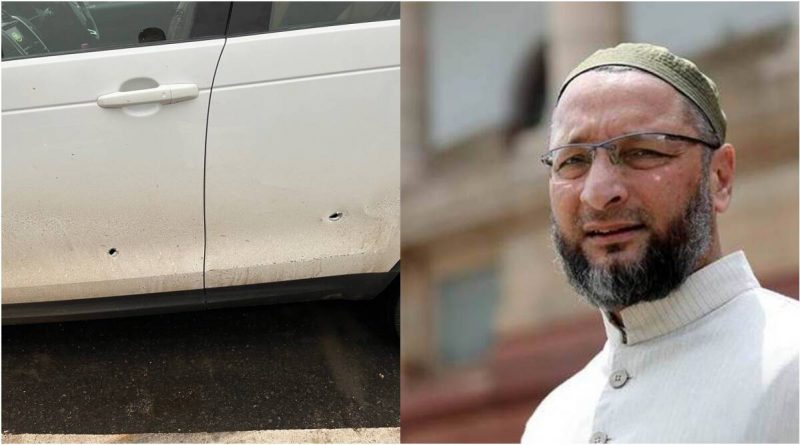 New Delhi – India’s Modi government decided to provide Z category security to Member of Parliament Asaduddin Owaisi after his car was hit by bullets on Thursday in the north Indian state of Uttar Pradesh.

According to Press Trust of India, Commandos of Central Reserve Police Force (CRPF) will now take care of Owaisi’s security.

Earlier on Thursday, Owaisi claimed that 3-4 assailants fired bullets at his vehicle near the Chhajarsi toll plaza while he was traveling to Delhi after doing his election campaign in Kithaur area of Meerat district.

According to him, the attackers ran away and left their weapons at the spot. After hours of incident, CCTV footage was released, which showed an attacker in a red hoodie running after Owaisi’s convoy, with his accomplice in a white hoodie firing a gun at the Chhajarsi toll plaze.

Police have arrested two accused Sachin and Shubham, while the investigation is in progress. 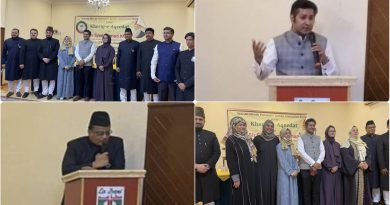