Saudi Arabia’s King Salman Bin Abdulaziz gave an emotional advice to the Muslim world. He emphasized the point that every Muslim should focus on making himself better in order to face the Lord on the Day of Judgement.

King Salman said, “Man is weak. Man is just a human. Whatever reaches man, from power, or influence, or knowledge, or wealth, or even physical strength. One day, he will face his Lord. Under soil, under dirt, just as he was dirt. So let us work for this day”.

“Are our deeds in this world beneficial?”, the King asked.

He then called upon God for mercy and recited a verse from the Holy Quran.

“And we seek from Allah that He Has Mercy on us, when we face ‘The Day whereon neither wealth nor sons will avail, except him who brings to Allah a clean heart'”. 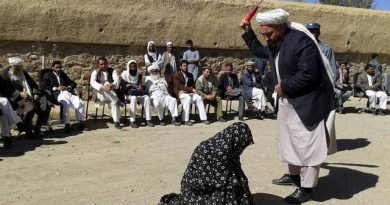 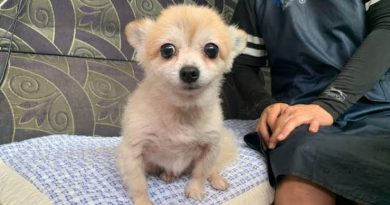 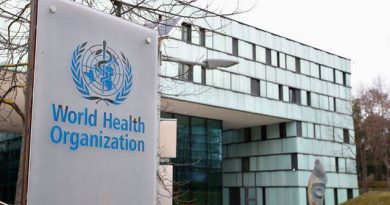