Taipei (Reuters) – Former U.S. Secretary of State Mike Pompeo, who riled China while in office with his criticism of it and attacks on its ruling Communist Party, will visit Taiwan next week and meet President Tsai Ing-wen, the Taiwan government said on Monday.

Pompeo served under then-President Donald Trump from 2018 until the end of the administration in January last year.

Taiwan’s foreign ministry said Pompeo and his wife would visit the Chinese-claimed island from March 3-5, and also meet Foreign Minister Joseph Wu and give a speech at a think-tank.

“Former Secretary of State Pompeo is a long-term and staunch friend of Taiwan and made outstanding contributions to promoting Taiwan-U.S. relations during his time in office,” the ministry said in a statement.

His visit shows the bipartisan “rock solid” U.S. support for Taiwan and the close Taiwan-U.S. friendship, it added.

The Trump administration gave strong backing to Taiwan, despite the lack of formal diplomatic ties, including high profile arms sales and visits of top U.S. officials to Taipei.

Pompeo particularly angered Beijing with his attacks on the Communist Party.

China has stepped up its military and diplomatic pressure against Taiwan over the past two years seeking to force the island to accept its sovereignty.

Taiwan’s government says it wants peace but will defend itself if attacked, and that only the island’s people have the right to decide their future. 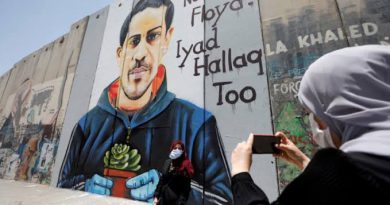 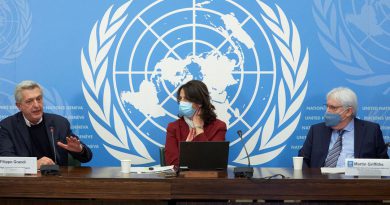 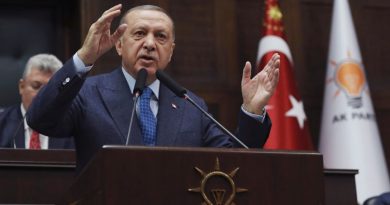