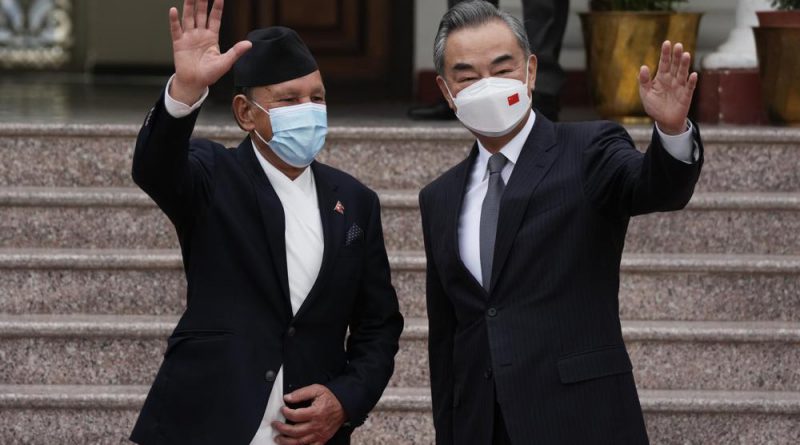 Wang arrived in Nepal on Friday and held talks with his counterpart, Narayan Khadga, and Prime Minister Sher Bahadur Deuba on Saturday. He is scheduled to meet several political leaders before flying out of Kathmandu on Sunday.

China has been pushing its Belt and Road Initiative to invest in development projects in Nepal.

Beijing has always had good relations with Nepal and in the past has been one of its biggest donors. However, China’s help lately has come through loans financed by Chinese state-owned banks that must be repaid.

The recently approved U.S assistance, by contrast, was a grant for the construction of power transmission lines and improvement of roads in the Himalayan nation.

It was approved by Parliament amid violent street protests, led by two of the Communist parties that are part of the coalition government.

They claimed the conditions in the grant agreement will prevail over Nepal’s laws and strike at the country’s sovereignty. They say it’s part of Washington’s Indo-Pacific strategy, which has military components that could bring American soldiers to Nepal.

China also announced a donation of another 4 million COVID-19 vaccines to Nepal. 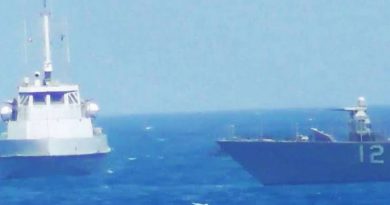 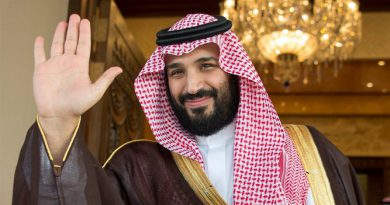 OPINION: Where would Saudi Arabia be without Mohammed bin Salman? 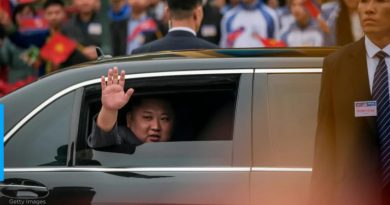