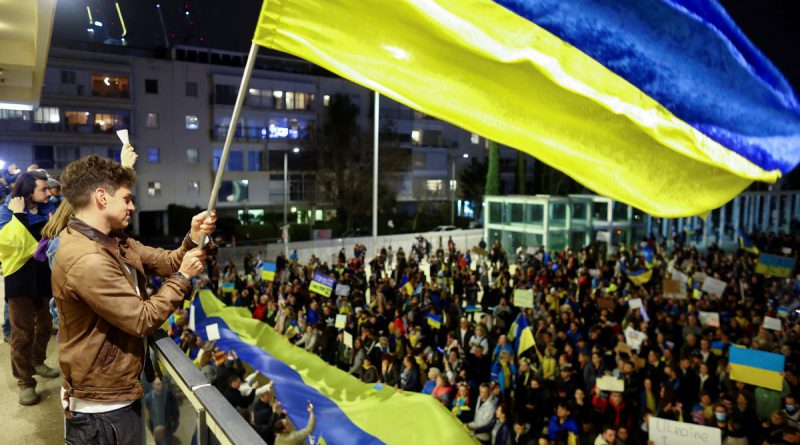 Jerusalem (Reuters) – Israel’s defence minister on Wednesday authorised the supply of helmets and vests to Ukrainian rescue services after speaking with his Ukrainian counterpart, an official Israeli statement said, signalling a shift in Israel’s position on providing such equipment.

A mediator in the Ukraine-Russia crisis, Israel has condemned the Russian invasion but has limited itself to humanitarian relief. It has been wary of straining relations with Moscow, a powerbroker in neighbouring Syria where Israel coordinates strikes against Iranian deployments.

Both the Israeli and Ukrainian officials stressed that the shipment is meant for rescue services and civilian organizations.

Ukraine previously voiced frustration with Israel’s refusal to provide what it deems defensive aid against Russia. Prime Minister Naftali Bennett said Israel’s “measured and responsible approach” allows it to be “a credible player, one of the few that can communicate directly with both parties, and assist as required”.

The Russian embassy in Israel declined a Reuters request for comment. 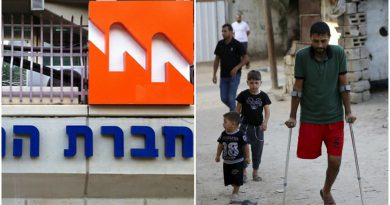 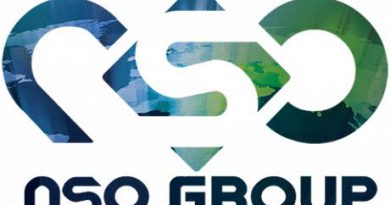 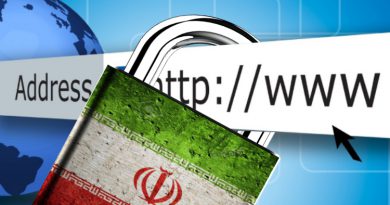