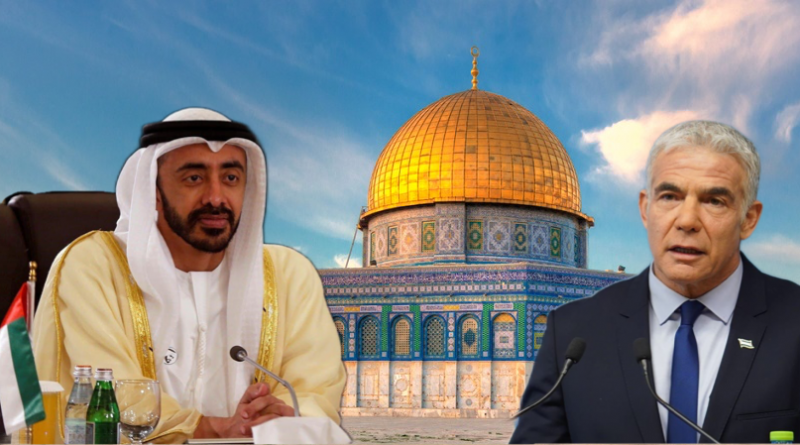 The call came amid clashes between Israelis and Palestinians at Islam’s third holiest site, which is also considered the most sacred place in Jewish faith. Al-Aqsa compound sits atop the Old City plateau of East Jerusalem, which was captured by Israel in the 1967 Middle East war. Muslims call it al-Haram al-Sharif, while Jews refer to it as Temple Mount.

Around 152 Palestinians were injured in clashes with Israeli riot police inside the mosque compound on Friday, which stoked fears of escalating conflict.

The tensions this year escalated due to Ramadan coinciding with the Jewish celebration of Passover.

According to Israeli police, hundreds of Palestinians hurled firecrackers and stones at their forces, and also toward the nearby Jewish prayer area of the Western Wall in the old city after Ramadan dawn prayers. The instigation caused the police to enter the Al-Aqsa compound to disperse and push back the crowd, during which three police officers were injured.

On Tuesday, UAE summoned the Israeli ambassador to protest against the clashes at Jerusalem’s al-Aqsa mosque. However, Sheikh Abdullah also congratulated Israeli FM on the occasion of Passover, and said that he looks forward to enhancing joint cooperation with the State of Israel in all domains and to work together to boost peace and stability in the region. 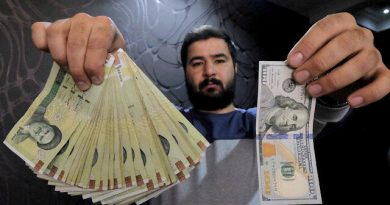 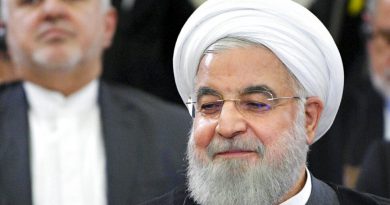 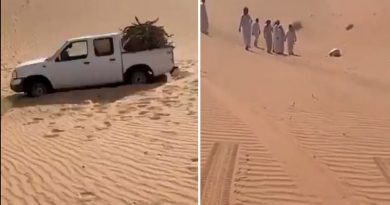