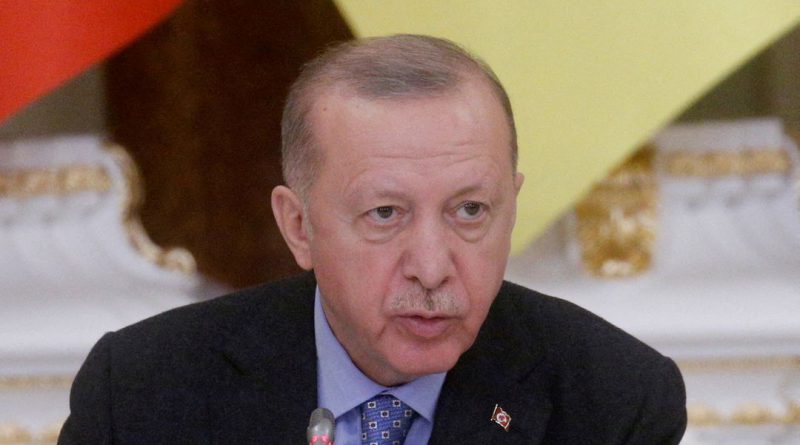 Kyiv (Reuters) – Ukrainian President Volodymyr Zelenskiy said on Sunday he discussed with Turkey’s Tayyip Erdogan the need for the immediate evacuation of civilians from the mostly Russian-occupied port city of Mariupol.

He said the two spoke, on the eve of the Turkish president’s talks with Russian President Vladimir Putin, about the Mariupol evacuation, including the surrounded but Ukrainian-held Azovstal factory.

“I stressed the need for immediate evacuation of civilians from Mariupol, including Azovstal, and immediate exchange of blocked troops,” Zelenskiy wrote on Twitter.

NATO member Turkey shares a maritime border with Ukraine and Russia in the Black Sea and has good ties with both countries. It has supported Ukraine while opposing sanctions on Moscow.

The Turkish presidency said Erdogan told Zelenskiy during the phone call that the evacuation of the wounded and civilians in Mariupol must be ensured as “the situation gets more saddening by the day”.

“President Erdogan said he was ready to provide all the assistance he can during the negotiation process and to offer the necessary support, including mediation,” the statement said.

Zelenskiy said on Saturday that Ukraine wanted the United States to agree to be one of its security guarantors to protect it from future threats. 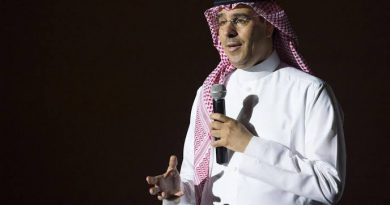 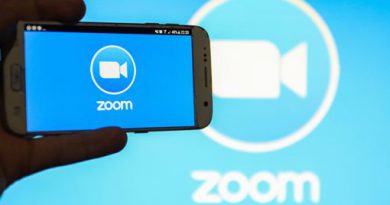 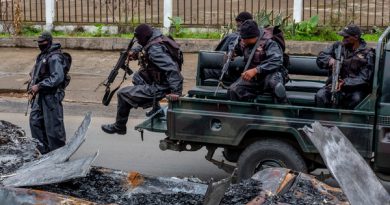