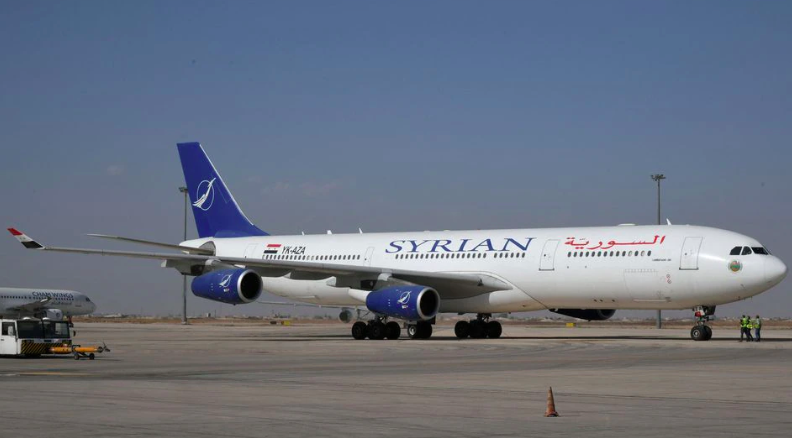 Damascus (Reuters) – Syria halted flights to and from Damascus International Airport on Friday, the transport ministry said, a few hours after Israeli air strikes hit south of the capital.

A Syrian military official quoted by the state news agency said Syrian air defences intercepted the Israeli missiles, downing most of them, but that the early morning attack caused one civilian injury and some material damage.

Cham Wings Airline, a private Syrian carrier, said it was rerouting all its flights to Aleppo International Airport. 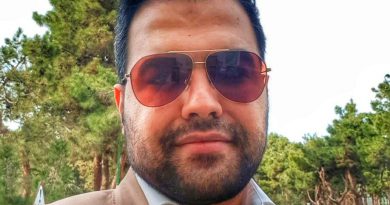 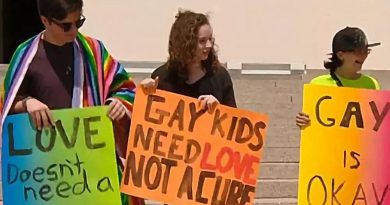 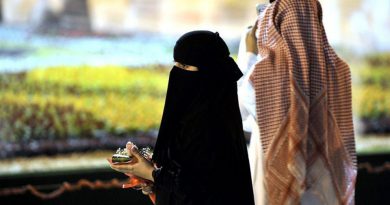