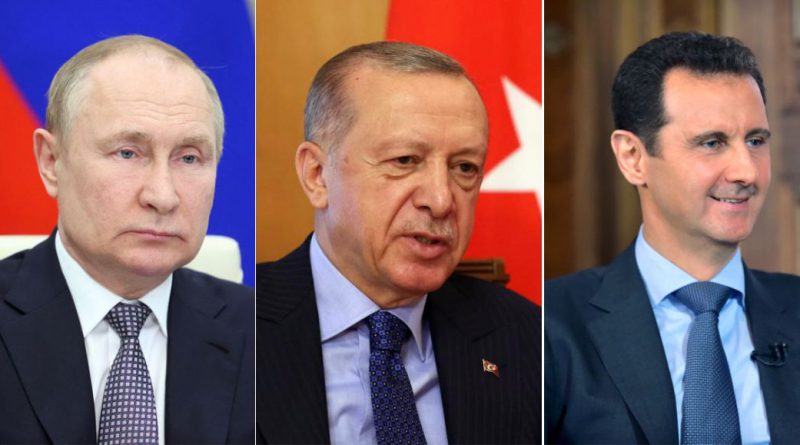 Moscow is promoting renegotiating the 1998 Adana Agreement between Ankara and Damascus.

Following the remarks of Turkish President Recep Tayyip Erdogan, who admitted the existence of intelligence cooperation with the Syrian regime, signs of a Turkish-Syrian reconciliation have begun to appear, although its essence are yet unknown.

The Syrian Democratic Forces (SDF), which the Syrian government sees as a “separatist force” and Ankara views as a branch of the banned and terrorist Kurdistan Workers’ Party (PKK), represent a shared enemy for both countries.

Erdogan’s statements were preceded by the statement of Turkish Foreign Minister Mevlut Cavusoglu about Turkey’s readiness to cooperate with the Syrian regime if it stands on the same line in confronting the SDF.

On 27 July, Cavusoglu stated that his country was fully prepared to support the Syrian regime in confronting the YPG/PKK organizations, saying that his country had previously held talks with Iran regarding the expulsion of “terrorists” from the region, adding, “We will provide all kinds of political support for the work of the (Syrian) regime in this regard,” according to the Anadolu Agency.

The Turkish Foreign Minister assured that the Syrian regime has the natural right to remove the “terrorist organization” from its territory, but it is not right for the moderate opposition (the Turkish-backed Syrian National Army) to be viewed by it as “terrorist.”

The International response was promising for Turkey, as not a single country issued any condemnation or denunciation of the Turkish statements of political support for the Syrian regime at a time when Washington used to come out with a statement denouncing any cooperation or coordination with the regime, as it did previously with Jordan and the UAE.

Erdogan’s had a meeting with Russian President Vladimir Putin at the Tehran summit that took place last July, related to Russian-Turkish coordination and cooperation with the Syrian regime ,and military operations against SDF.

During summit, it appeared that Turkey will no longer demands the overthrow of the Bashar al-Assad regime in Damascus.

Moscow wants to host a series of senior security meetings between Turkish and Syrian officials to investigate the possibility of fulfilling Turkish demands without Ankara having to carry out a ground invasion of Syria. And the Russian capital hosted those meetings over the past few days. Moscow is promoting renegotiating the 1998 Adana Agreement between Ankara and Damascus.

Russia wants to help the two countries sign a second version of the agreement to reflect the new Syrian reality and allow for Syrian-Turkish security coordination.

This shift in power in regional and international relations is significant. Moscow also needed Ankara in Syria to counter the American influence in this region. 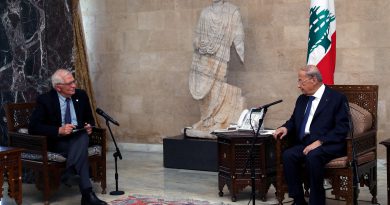 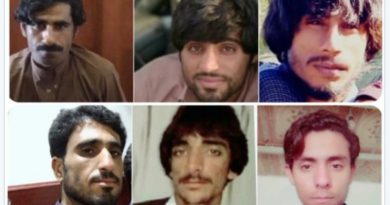