New Delhi (Reuters) – Indian Prime Minister Narendra Modi on Thursday inaugurated a revamped colonial avenue in the heart of New Delhi as part of a redevelopment plan for a historical precinct that has drawn the ire of conservationists.

Modi, eying a third term in a general election due in 2024, wants to “remove any trace of colonial mindset” with the redevelopment of the Central Vista – an area stretching roughly two miles that was built under British rule to mark the setting up of a new capital in India in the 1920s.

It houses India’s most iconic landmarks including the Parliament House, the presidential palace and the India Gate war memorial, along with some of the largest green spaces in the city of about 20 million.

“On the 75th year of Independence, the country has found a new inspiration,” Modi said in a speech at the India Gate on Thursday. “A symbol of slavery, the Kingsway, or Rajpath, has become history from today.”

Plans to redevelop the Central Vista include building a new parliament house and consolidating all federal ministries in the precinct area, which has drawn objections from conservationists who feel it will obliterate the history and character of the area.

However, project architect Bimal Patel said, in an interview with The Indian Express in 2020, that the redesign does not break away with the past. (https://bit.ly/3cXCN0Q)

His firm HCP Design, Planning and Management Pvt Ltd did not immediately respond to a Reuters request.

On Thursday, Modi inaugurated the redeveloped “Rajpath” – a boulevard in the centre of the precinct that is used for ceremonial military parades – now renamed to “Kartavya Path”, or path of duty, along with a statue of freedom fighter Subhas Chandra Bose.

The government plans to complete the Central Vista redevelopment project by 2024. 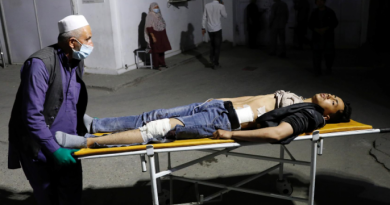 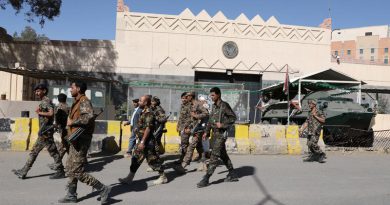 New U.S. stand on Yemen war can be ‘step towards correcting past mistakes’ – Iran 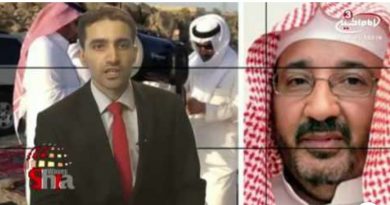