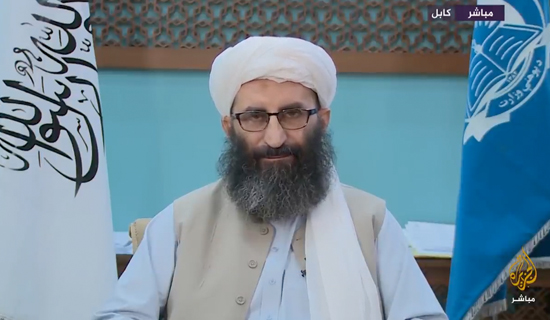 Kabul (Reuters) – The Taliban’s supreme leader issued an order on Tuesday announcing a reshuffle of several national and provincial positions, including replacing the acting education minister.

Taliban spokesman Zabihullah Mujahid released the list of changes, saying they were by order of the Taliban’s supreme spiritual leader Haibatullah Akhundzada, who is based in Kandahar, the southern province that is the movement’s birthplace.

Acting education minister Noorullah Munir would be replaced in the role by the head of Kandahar’s provincial council, Maulvi Habibullah Agha.

No reason was given for the reshuffle.

Afghanistan’s education system has been in the spotlight since the Taliban took over the country just over a year ago. The group had largely banned education of girls when last in power two decades ago but had said its policies had changed.

The education ministry initially said all schools would open in March, but secondary schools for girls have mostly stayed shut, a sudden U-turn that took even some Taliban members by surprise and left some girls who had turned up to class in tears.

The Taliban now say they are working on a plan to open secondary schools for girls but have not given a specific timeframe.

Taliban and diplomatic sources told Reuters that last week several ministers had gathered in Kandahar for a cabinet meeting led by the supreme leader. The Taliban’s information ministry did not immediately respond to Reuters’ request to confirm the cabinet meeting had taken place.

Tuesday’s order also announced that acting Deputy Interior Minister Mullah Mohammad Mohsin would be appointed to run the northern province of Panjshir, replacing a provincial governor who would be reassigned as governor of eastern Logar province.

Resistance groups have said they have been carrying out operations in the Panjshir and clashing with Taliban fighters.

The Taliban said last week they had killed 40 rebel force members, including four commanders, in Panjshir. However, the group has denied widespread fighting, saying it has established control of the entire country. 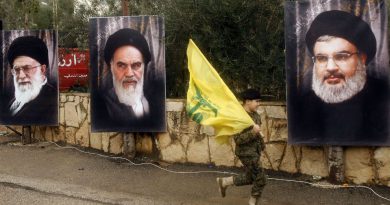 What are the sources of financing terrorist groups by Iran? 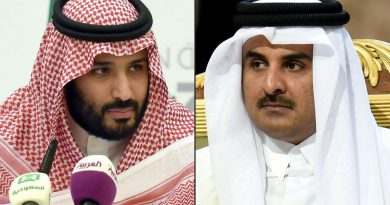 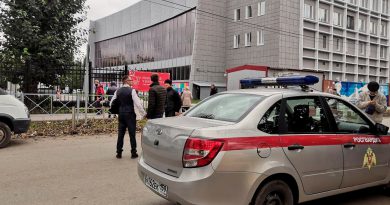