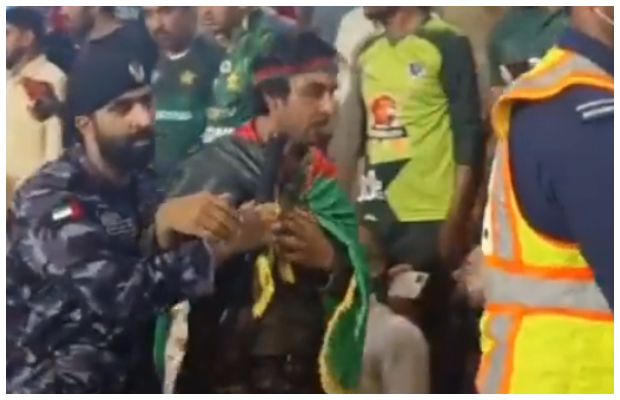 Additionally, 117 people who were involved in the violence against Pakistani cricket supporters were detained in different regions of UAE.

According to reports, a total 391 people were detained, and the police fined them AED 3,000 for damaging the stadium’s property. They also issued a warning to some of them that if such actions occur in future, they’ll be deported.

Following the elimination of Afghanistan from the Asia Cup Super 4 due to Pakistan’s last-over victory, Afghan cricket supporters damaged the stadium, threw chairs at the Pakistan supporters, and engaged in sporadic fist fights outside the stadium’s boundaries.

When Pakistan’s Asif Ali was dismissed by Afghan bowler Fareed Ahmad, the scene deteriorated as both players traded insults and incited the Afghanis to attack Pakistani spectators with chairs.

Ramiz Raja, the chairman of the Pakistan Cricket Board (PCB), conveyed his worries over the occurrence and made the decision to protest to the International Cricket Council (ICC) at the upcoming meeting.

“This game doesn’t want such an environment. The visuals were really bad. This wasn’t the first time such a thing happened. Emotions should be kept in check, we own our fans and we lodge a protest with the ICC”, Raja said. 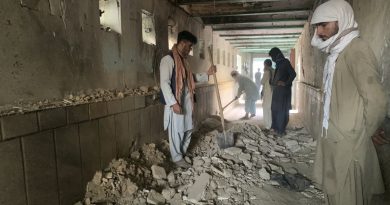 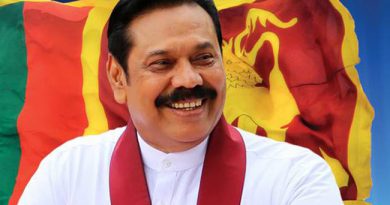 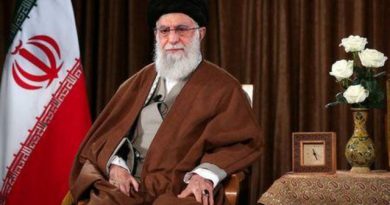