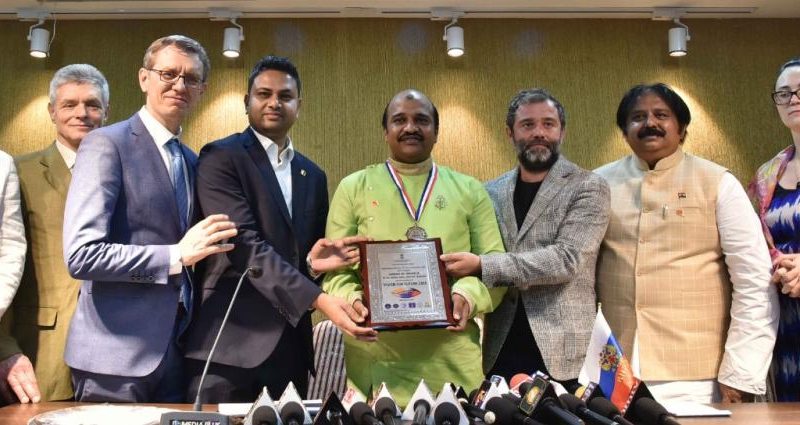 President of the forum, Jaber Patel while addressing the media upon receiving the BRICS award said, “An international peace conference will be held in Hyderabad and leaders of many nations are invited.”

The conference will be inaugurated by President of India Ramnath Kovind and over 30 international leaders will partake for the sake of peace, humanity and brotherhood, Patel added.

Vice President of BRICS Global Forum in Russia Sergey Fokin lauded the Hyderabadi hospitality at the occasion. Also, he stressed on promoting cultural diplomacy and trade with love, peace and humanity.

Renowned artist and art curator Ms Dariyar said, “Art is a language which is understandable everywhere in the world. India is doing a 200$b business every year with Arab countires”, she stressed on the using Art to boost trade ties.

Patel announced that, “a political and media delegation will be taken to Russia to further strengthen ties between India and Russia to meet Russian President Vladimir Putin.”

The award was presented on Sunday evening by the BRICS Global Forum at Media Plus Auditorium in the Hyderabad to appreciate Patel’s services to strengthen Indo Arab ties. 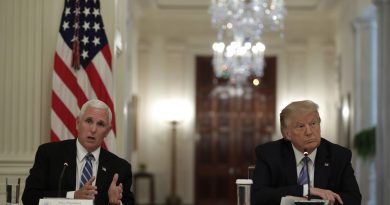 U.S. withdrawal from WHO over claims of China influence to take effect July 2021: U.N. 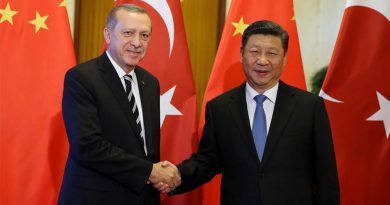 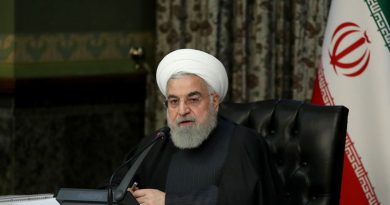