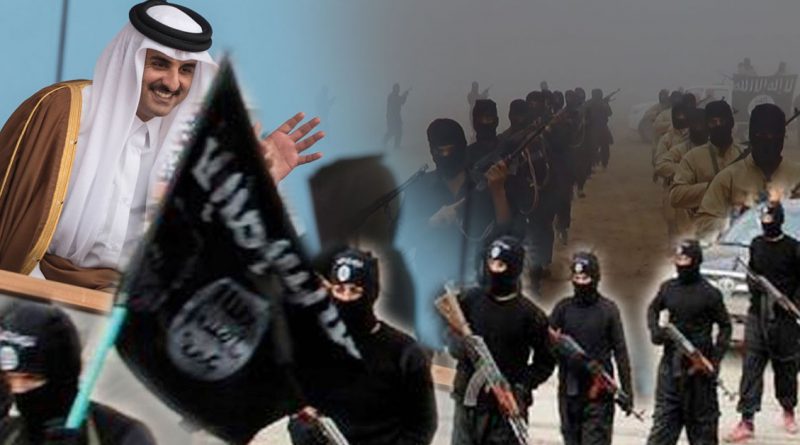 Doha is home to and protects another equally famous “patron of terror”.

Despite the denials of the Qatari authorities, which are trying to deny any involvement in the financing of terrorism, scandals have multiplied, and revelations have followed one another since the beginning of the summer, bringing a surprising amount of documents and evidence that overwhelm the gas emirate.

The summer saga with revelations providing evidence of Qatar’s involvement in terrorist financing began on June 20 with an investigation by the Wall Street Journal.

Based on internal UN documents, this investigation revealed that al-Qaeda’s famous Qatari money lender, Khalifa al-Subaiy, known as the financier of the “brain” of the September 11, 2001 attacks, Khalid Sheikh Mohammed, registered as such on the UN and US Treasury black lists, had continued – with the help of the Doha authorities – to access his assets supposed to be frozen by the UN Security Council since 2008. Worse still, with impunity due to its proximity to some of the leading figures of the princely family of Qatar, including former Prime Minister and Minister of Foreign Affairs Hamad bin Jassim al-Thani, al-Subaiy did not hesitate to resume his activities as a “patron of terror”, by raising funds again in 2009, then in 2011, 2012 and 2013, for networks linked to al-Qaeda and ISIS in Pakistan, Iran, Iraq and Syria.

Doha is home to and protects another equally famous “patron of terror”. His name is Abderrahman al-Nuaimy. UN investigations have established that since 2005 he has collected more than $2 million per month on behalf of al-Qaeda in Mesopotamia, in other words for the Zarqawi organisation, ISIS’ ancestor. In 2013, the American Treasury classified him as a “specially targeted terrorist”. His name was then included on the American, European and United Nations blacklists. As with Khalifa al-Subaiy, al-Nuaimy’s assets are supposed to be frozen. But this does not prevent him from continuing to finance Osbat al-Ansar in Lebanon, the Shebbabs in Somalia and the al-Nusra front in Syria.

Al-Nuaimy’s generosity does not spare the European continent. Through the Eid Charity association, of which he is co-founder, he finances, in Great Britain, Human Appeal International, an association linked to the Muslim Brotherhood, affiliated to the Union of Good organisation, founded and chaired by Sheikh Youssef al-Qaradawi, registered by the American Treasury on the black list of organisations financing terrorism, since 2008.
And through its al-Karama foundation, al-Nuaimy is accused of providing funding to many associations linked to the Muslim Brotherhood and terrorist groups, including Palestinian Hamas, through two controversial characters based in Switzerland: the Qatari Khalifa bin Mohammed al-Rabban, patron of the Swiss branch of al-Karama, and the Algerian Ahcene Kerkadi, member of al-Karama and former executive of the Algerian Islamic Salvation Front (FIS).

Eight other Qatari dignitaries and businessmen have been pinned down by Western or UN investigation reports.

For example, Salem Hassan Kuwari and Abdullah Ghanim Khawar were pinned by the US Treasury for “providing several hundred thousand dollars to al-Qaeda for its operations, as well as for the release of al-Qaeda detainees in Iran and elsewhere”. A third Qatari citizen, Ibrahim Issa al-Bakr, was also blacklisted by the US Treasury for raising funds for al-Qaeda and the Taliban. He also reportedly provided logistical support to the al-Nusra Fund in Syria.

Ashraf Mohammed Yusuf Abd al-Salam is also accused by the Americans of providing funding and technological equipment for al-Qaeda in Mesopotamia (Zarqawi organisation) in 2005. For its part, the UN accuses him of sending funding to al-Qaeda leaders in Pakistan via “facilitators” based in Iran. His brother Abd al-Malik is also accused of making remittances on behalf of Muhsin al-Fadhli, known as a “facilitator” working for al-Qaeda in Iran.

And in 2015, under pressure from the United States, Doha froze the assets of Saad al-Ka’bi and Abdelatif al-Kawari, considered by Washington to be major terrorist financiers, and imposed a ban on them to leave the country. 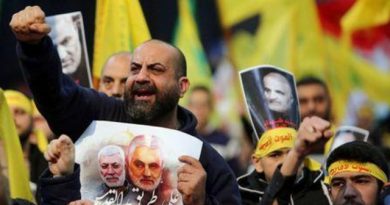 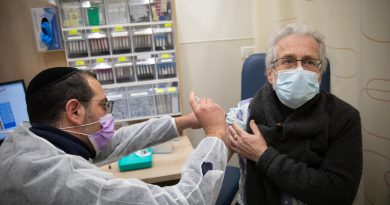 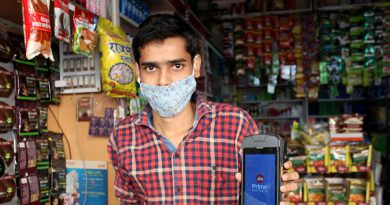