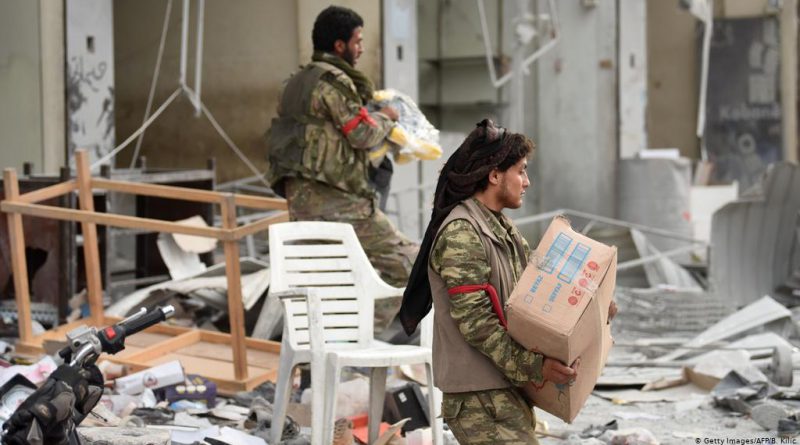 The group called on Ankara to investigate what it said were human rights abuses and “in many cases potential war crimes” in territory which Turkish forces currently occupied, and hold those responsible to account.

Turkey says it plans to settle more than a million Syrian refugees in a “safe zone” which it says will be established by the military operation, but Human Rights Watch said its findings showed the region was not secure.

“Executing individuals, pillaging property and blocking displaced people from returning to their homes is damning evidence of why Turkey’s proposed ‘safe zones’ will not be safe,” said Sarah Leah Whitson, the group’s Middle East director, in the statement.

Asked about the Human Rights Watch report, a spokesman for the Turkish foreign ministry pointed to earlier media reports about Syrian rebels forming a commission to investigate the reported abuses, as well as military courts for prosecution.

Last month the Kurdish-led Syrian Democratic Forces accused a Turkey-backed force of ambushing and killing a Kurdish politician, Hevrin Khalaf, and several other civilians in the first week of the offensive in northeast Syria. The rebel force denied it was responsible for the killing.

Human Rights Watch said it had researched the case of three Kurdish Red Crescent aid workers who disappeared in territory controlled by the rebels, “including the apparent unlawful killing of at least one of them”.

The group also interviewed five Kurdish civilians who said that the rebel forces were occupying their homes and had arbitrarily prevented them from returning.

“Turkey is turning a blind eye to the reprehensible behaviour displayed by the factions it arms,” Whitson said.

“So long as Turkey is in control of these areas, it has a responsibility to investigate and end these violations”. 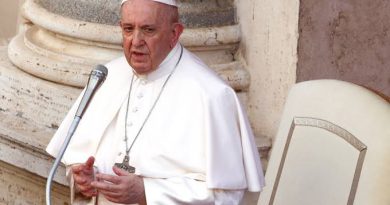 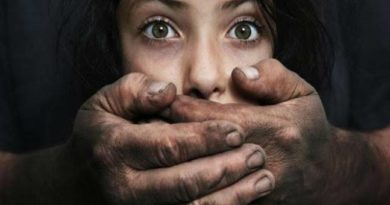 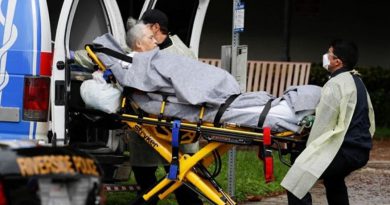