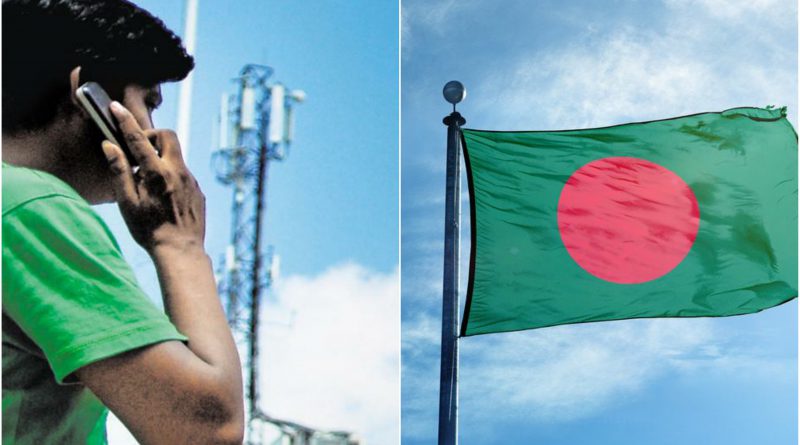 Mumbai (Reuters) – Bangladesh’s telecom regulator has ordered operators to shut down services along the border with India citing security reasons, authorities said in a statement.

Mobile network coverage has been suspended for one kilometre along the entire border with India until further notice “for the sake of the country’s security in the current circumstances”, officials said in the statement, which was released on Monday.

One official on condition of anonymity said the decision was taken out of concern that Indian Muslims might seek to enter Bangladesh after India introduced a new citizenship law which has triggered violent protests across India.

Critics have said the law is anti-Muslim and against the secular value of the Indian constitution. 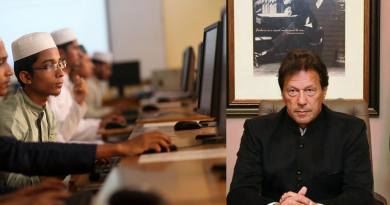 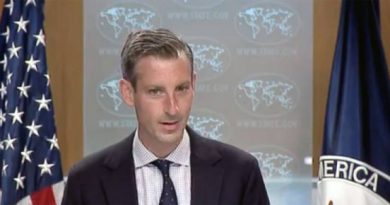 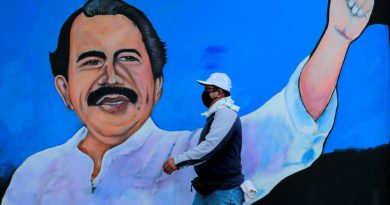