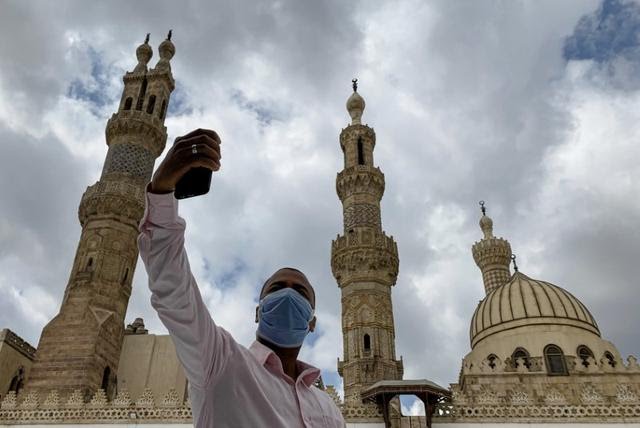 Cairo (Reuters) – Egypt on Saturday ordered mosques and churches to shut their doors to worshippers in an effort to curb the spread of the coronavirus, after calls for the government to follow steps taken by neighbouring countries.

Many on social media had criticised the government for not cancelling weekly Friday prayers and masses at which worshippers crowd into mosques and churches.

The Ministry of Islamic Endowments said it would shut all mosques for two weeks “for the necessity of preserving souls”, but will allow them to broadcast prayer calls through loudspeakers.

Al-Azhar, Egypt’s top Sunni Muslim authority, said it would shut its historic mosque in old Cairo starting from Saturday “for the safety of worshippers, and until the end of the coronavirus epidemic”.

On March 15, Al-Azhar’s Council of Senior Scholars said that governments had the right to shut mosques “to protect people from the coronavirus”.

Egypt’s Coptic Orthodox Church on Saturday ordered all its churches to shut their doors and suspend masses for two weeks over coronavirus fears, it said in a statement.

Each parish will name only one church for funeral prayers and the sermons will be restricted to the family of the deceased.

Christians represent around 10% of Egypt’s population of 100 million, according to unofficial estimates. The vast majority of the country’s Christians are orthodox.

The Coptic Catholic Church followed the same approach‮‮ ‬‬and ordered its followers on Saturday to pray at home until further notice. Its churches will open their doors for funeral prayers only, which will be restricted to family members.

Egypt, which has seen its tourism sector badly affected by the epidemic, will close all museums and archaeological sites starting March 23 until the end of the month for sanitisation, the tourism ministry said in a statement on Saturday.

Tourism revenue rose to a record high $12.57 billion in the financial year that ended in July 2019.

The most populous Arab country said on Thursday it would shut all cafes, shopping malls, sports clubs and nightclubs from 7 p.m. until 6 a.m. local time every night until March 31. It exempted supermarkets, pharmacies, bakeries and neighbourhood corner stores.

Egypt also shut schools and universities and moved to cut the number of public sector employees reporting to work in an effort to discourage crowding and slow the spread of the disease.

Flights were grounded on Thursday until the end of March, with the exception of outward-bound flights needed by foreign tourists.

The government said that during the flight ban and school shutdown, hotels and all educational facilities would be sanitised. 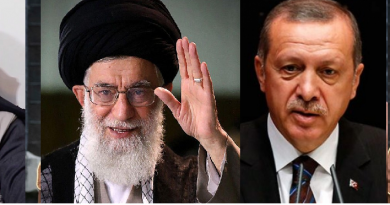 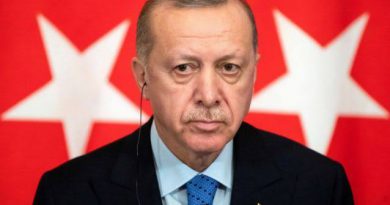 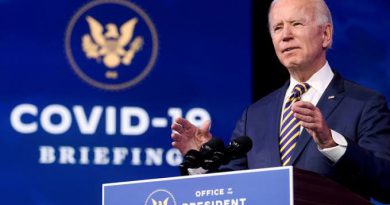