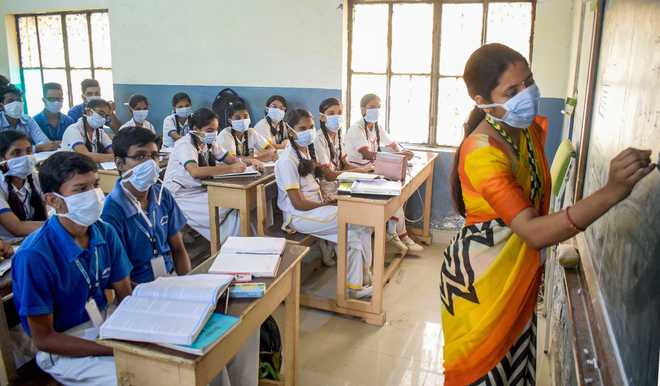 Mumbai (Reuters) – India’s government on Wednesday allowed states to reopen schools and other educational institutions in a phased manner, as well as movie theatres, even as the coronavirus cases continue to rise daily in the South Asian country.

Late on Wednesday, the government issued guidelines allowing movie theatres to reopen at 50% capacity and said states could decide to gradually open schools, colleges and other education institutions from Oct. 15.

“Students may attend schools/institutions only with the written consent of parents,” the federal government said in a statement.

Movie industry representatives in Bollywood said in May it would take at least two years for them to recover financially from the pandemic, putting tens of thousands of jobs at risk.

Industry figures show India makes 1,200 films in a typical year, while there are 9,500 theatres that have been shut down completely in the last over six months.

India imposed a strict nationwide lockdown in March but has in recent months slowly lifted restrictions amid rising concerns of a sharp slowdown in economic growth.

The country’s richest state, Maharashtra, home to the financial hub of Mumbai and which accounts for the highest number of COVID-19 cases in India, said on Wednesday it would allow bars and restaurants to start operations fully.

Hotels in the state can also open at 50% capacity from Oct. 5, the local government said.

The state also proposed to the central railway ministry that the frequency of suburban trains in the Mumbai Metropolitan Region should be increased.

India is second only to the United States in terms of total number of COVID-19 cases but an antibodies study shows that a large percentage of the population has not yet been exposed, suggesting a risk of cases rising much further. 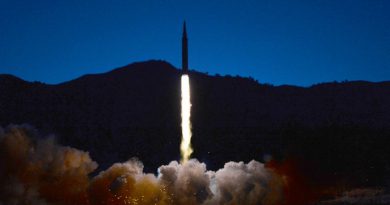 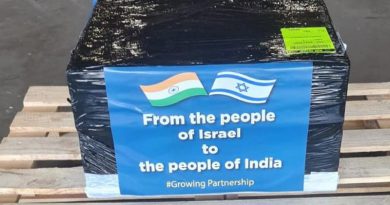 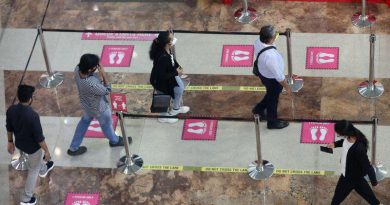