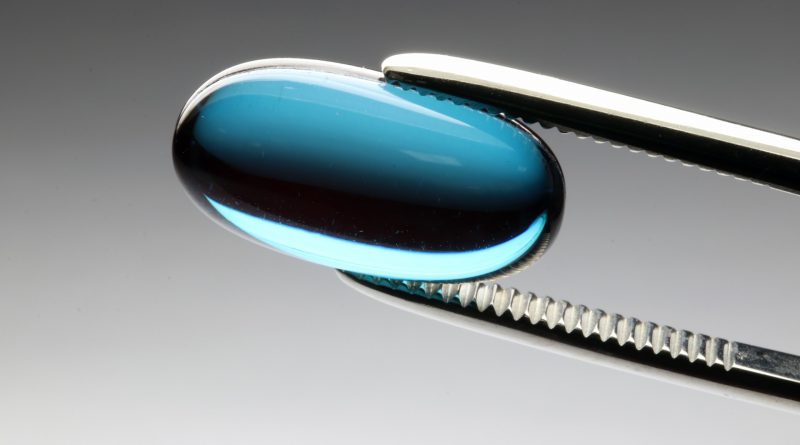 Tel Aviv – An Israeli company is in the final-stages of testing its oral insulin tablets which will replace injections. If it succeeds, then the product will be first of its kind in the international market, reported Times of Israel newsagency.

Oramed Pharmaceuticals’ unique product is going through the third trial under the supervision of US Food and Drug Administration in California, which started on Monday after 14 years of development.

CEO of Oramed Nadav Kidron said, “This has the potential to improve lives of hundreds of millions of diabetics worldwide”.

“And by improving treatment it can reduce complications and, in turn, reduce the cost of treating diabetics”, he added.

Kidron explained the process in which the oral insulin works. He said that the product transports insulin to the liver, and it’s highly suitable for the patients who fear needles and piercing.

However, Kidron made it clear that the tablets will not replace injections entirely, as type-1 diabetics will always need injections.

He added that, the oral tablets will also help doctors who are hesitant to prescribe injections, so that they can suggest the oral use and then estimate the desired dose.

The innovation was first developed at Hadassah Medical Center in Jerusalem, by Kidron’s mother, Miriam Kidron, who is a biochemist and currently Oramed’s CEO. The Nobel Laureate Avram Hershko is one of the Oramed’s scientific advisers.

It’s reported that Oramed has a huge investment to boost its innovation. In 2015, it signed a $50 million licensing and investment deal with China’s Hefei Life Science & Technology Park Investments and Development Co. (HLST), a subsidiary of Chinese pharma giant Sinopharm, for the rights to its oral insulin capsule in China.

Meanwhile, an Indian pharma giant Biocon, is also simultaneously working on oral insulin. However, it has not started the advanced trials with FDA, which will lead the Indian company into the international light. 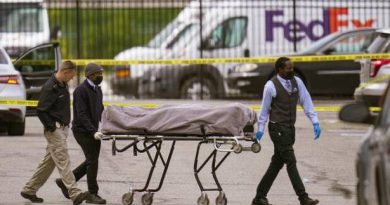 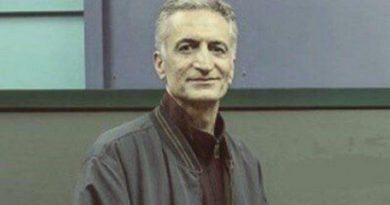 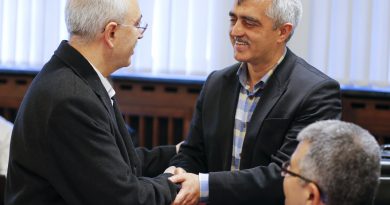