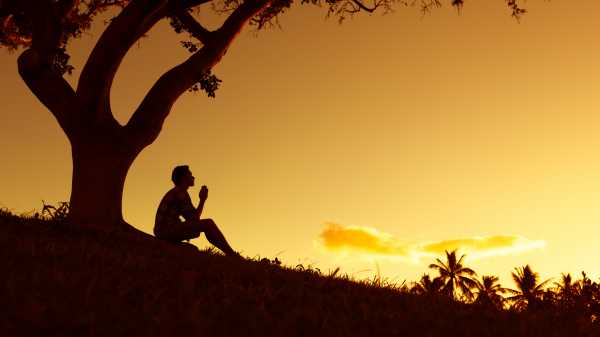 In the religion of Islam, a Muslim worships Allah directly, without any intermediaries whatsoever between him and His Lord, for Allah is close to His servants. He listens to their prayers and responds to them, and sees their worship and rewards them for performing it.

No one in Islam claims to forgive sins and offer indulgences. If a person commits a sin and sincerely seeks Allah’s forgiveness, Allah certainly pardons his sin. No one possesses supernatural powers or can influence the universe in any way, for the power of decision rests with Allah alone.

Many religions claims to give certain religious privileges to some individuals which resulted in people worshiping these individuals. They are believed to be the intermediaries between god and them and falsely claim that they can pardon their sins and even have the knowledge of unseen.

Islam came to honor and dignify man and refute the false idea of man worshipping man, no matter how devout and virtuous they may be.

Islam has liberated the human mind that when differences rise, then they have to refer to the Quran and the authentic sayings and the actions of the Prophet Mohammed peace be upon him, for no human being has the prerogative to decide on religious matters after Allah.

How great the religion is! It is indeed in utter harmony with the pure natural disposition upon which Allah originated man.

Lamisah Mahreen is a Science student from Dammam, Saudi Arabia. She has keen interest in writing articles, novels and is passionate about being an appreciable writer. 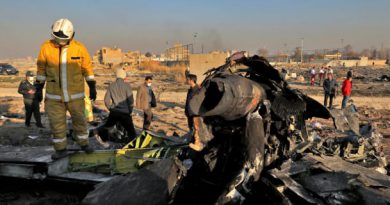 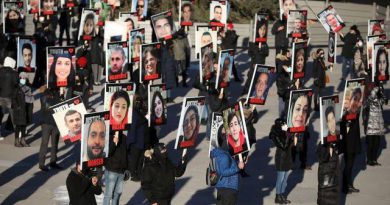 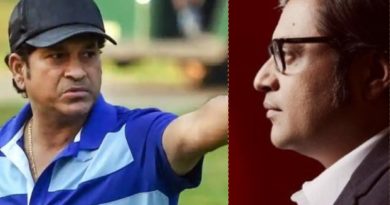 Goswami calls Tendulkar Anti-National, angers a panelist to walk out