“Ethiopia’s trespass into Sudanese land is an unfortunate and unacceptable escalation, which could have dangerous repercussions on security and stability in the region,” the Sudanese foreign ministry said in a statement.

Ethiopian foreign ministry official spokesman Dina Mufti and state minister of foreign affairs Redwan Hussein could not immediately be reached for comment and did not return messages.

The Ethiopian foreign ministry said on its Facebook page on Saturday that “Ambassador Dina called on the government of Sudan to stop plundering and displacing Ethiopian citizens that it has started as of November 6.”

Dina said third party mediation was unneccesary once “the Sudanese army evacuates the area that it has forcefully occupied,” the Ethiopian foreign ministry Facebook post added.

Ethiopia has also accused Sudan of crossing into its territory.

Clashes erupted late last year between Sudanese and Ethiopian forces over Al-Fashqa, an area of fertile land settled by Ethiopian farmers that Sudan says lies on the Sudanese side of a border demarcated at the start of the 20th century.

Sudan said last month that an Ethiopian aircraft had crossed the border, an allegation that Ethiopia denies. 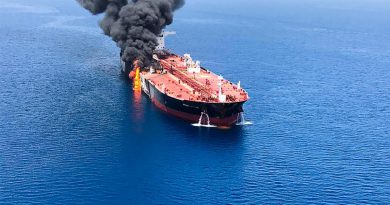 In Gulf of Oman, Tankers Are Struck Again, Raising Fears of Wider Conflict 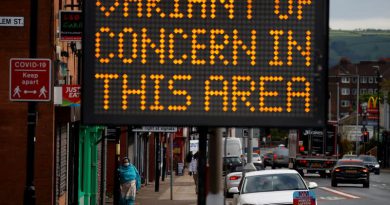 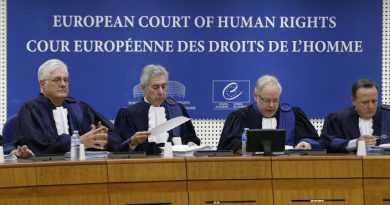 JUSTICE: Insulting Prophet Mohammed in Europe can land you in jail, court declares