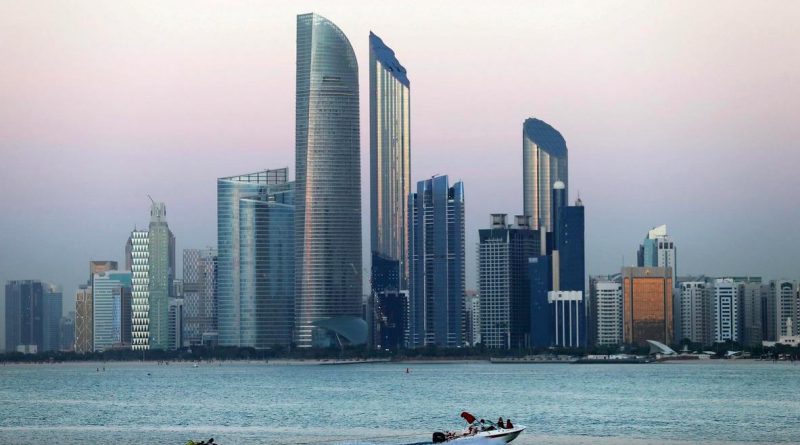 Dubai (Reuters) – International Holding Company, whose assets include firms in the fast-growing healthcare and industrial sectors, became Abu Dhabi’s most valuable listed company on Sunday when its shares surged nearly 15% after the listing of a subsidiary.

IHC’s market capitalisation hit 201.7 billion dirhams ($54.92 billion) after the market debut of Alpha Dhabi, a holding company operating in the healthcare, construction and hospitality sectors, in which IHC holds a 45% stake.

That exceeded telecom operator Etisalat’s $52.6 billion market cap, and brought gains in IHC shares this year to more than 163%.

Alpha Dhabi opened at 20 dirhams a share on the Abu Dhabi Securities Exchange. By the close it had eased to 15 dirhams, giving it a market value of 150 billion dirhams ($40.8 billion).

The share surge also lifted the Abu Dhabi index which closed 2% higher. Market capitalisation of the bourse crossed over 1 trillion dirhams for the first time ever.

IHC, which operates in a range of sectors including healthcare and agriculture, has gone through rapid expansion across its major business sectors, resulting in sharp growth in its financials.

Its healthcare subsidiaries have been involved in the treatment of COVID-19 patients in the UAE, including taking part in testing and the vaccine campaign, IHC’s annual report says.

IHC has seen rapid growth in earnings in the past year, reporting a first-quarter profit of 1.5 billion dirhams ($408 million), up from 112.2 million dirhams a year earlier 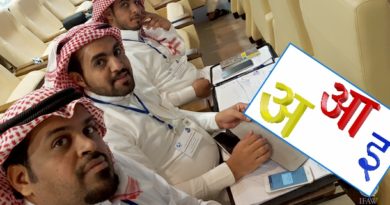 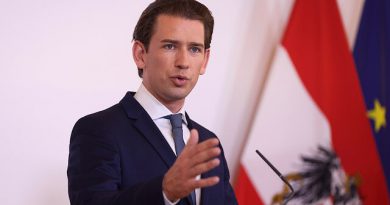 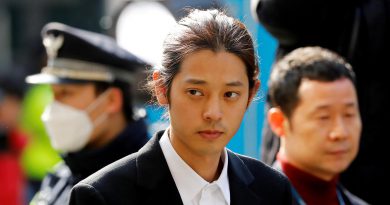