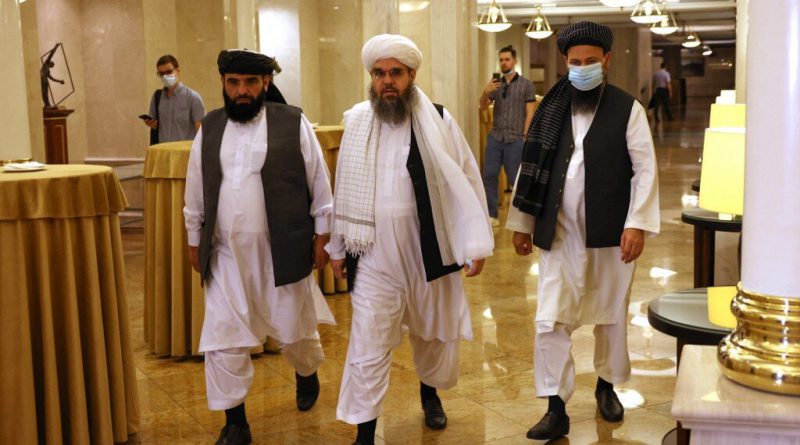 Moscow (Reuters) – The Kremlin’s most senior Afghanistan official accused the Afghan government of hypocrisy on Wednesday and said it needed to start proper negotiations with the Taliban about the country’s future before it was too late.

Zamir Kabulov, President Vladimir Putin’s special representative on Afghanistan, issued the warning ahead of talks about the Afghan crisis in Tajikistan where foreign ministers from the Shanghai Cooperation Organisation were meeting.

Kabulov, in an interview with Russia’s RIA news agency, said that while the Afghan government paid lip service to the idea of talks it was not doing enough to make them happen.

“It’s hypocrisy. It’s an attempt to close their eyes to the reality which exists and these are empty words,” Kabulov told RIA when talking about the Afghan’s government’s stance on negotiations with the Taliban.

The only way out of the current crisis which has seen the Taliban make military gains on the back of an exit by U.S. and NATO forces was for all sides to sit down together at the negotiating table in Kabul, Kabulov was cited as saying.

He said that Russia and other regional powers favoured a transitional government in Afghanistan.

A Taliban delegation in Moscow last week said that the group controlled more than 85% of territory in Afghanistan – an assertion dismissed by the government – and told Russia it would not let the country be used as a platform to attack others. 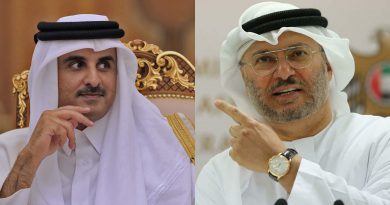 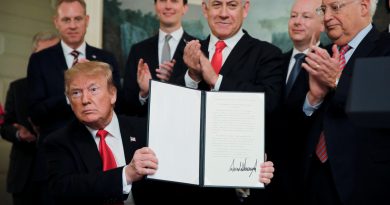 Israel has started to lose support in US 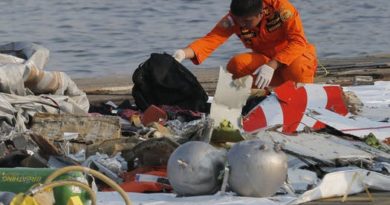