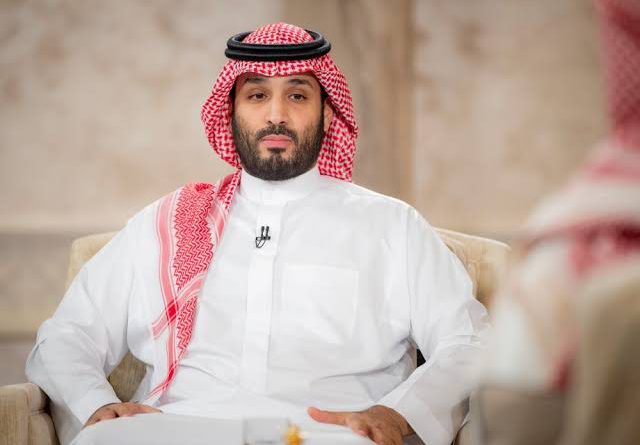 Riyadh – A Saudi official denied claims by some media outlets that the kingdom used spyware to track communications, the state TV reported on Wednesday.

“These claims are baseless. The kingdom does not approve such practices,” state TV quoted the official, without naming him.

A global investigation published on Sunday by 17 media organisations said Pegasus spyware, licensed by Israel-based NSO Group, had been used in attempted and successful hacks of smartphones belonging to journalists, government officials and human rights activists.

One of the organizations, The Washington Post, claimed without proof that the Pegasus spyware also was used to target phones belonging to two women close to Jamal Khashoggi, a Post columnist murdered in Turkey in 2018, before and after his death.

NSO issued a statement on Sunday rejecting the reporting by the media partners, saying it was “full of wrong assumptions and uncorroborated theories”. Its product is intended only for use by government intelligence and law enforcement agencies to fight terrorism and crime, it said.

Based on Reuters Input. 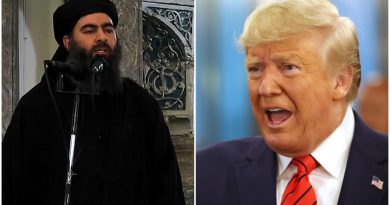 ISIS chief Baghdadi killed in a US raid after being chased by Dogs, President Donald Trump announces 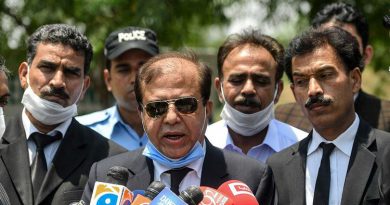 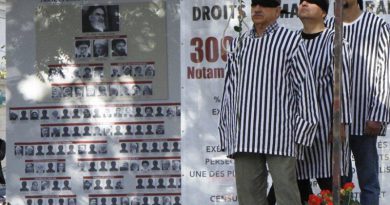 Iran: The ambition of the victims of the 1988 massacre a big step closer to reality