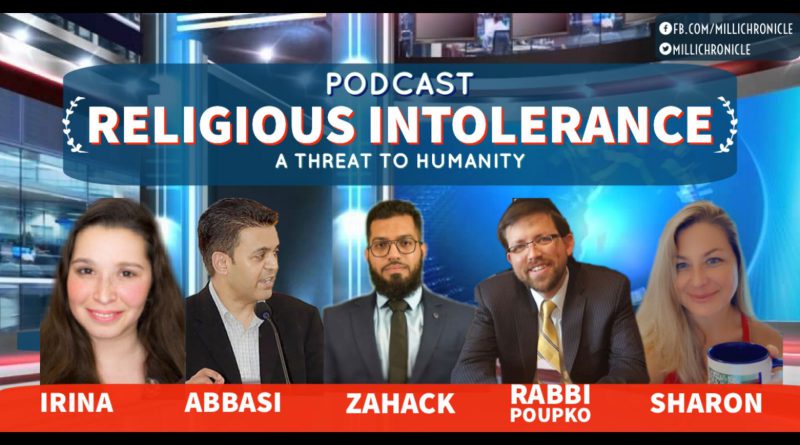 Dammam – Zahack Tanvir hosted a Twitter space podcast on Sunday at 9:30pm (KSA Time), titled “Religious Intolerance – A Threat to Humanity”. The podcast was held for the sake of dialogue and cross fertilization of ideas to understand how religious extremism and bigotry leads to the culture of hatred and prejudice.

1 – Irina Tsukerman. She is a New York-based Human Rights Lawyer and National Security Analyst. She is also a Media and Security consultant. Irina writes and speaks on human rights voilations of the Iran-backed Houthi militias in Yemen. She extensively speaks on Iranian mullah regime’s catasrophic agenda in the MiddleEast.

2 – Sharon Collins. She is a Florida-based Independent Political Analyst and Researcher, mainly focused on Middle East Affairs. She also visited Saudi Arabia and stayed in the Kingdom.

3 – Rabbi Enchanan Poupko. He is a New York-based Jewish Rabbi or Scholar. He is also a TEDx speaker. He participates in interfaith discussions to bride gap between the Muslims and Jews.

4 – Mohammed Abbasi. He is a London-based coach, speaker and writer. He is director of Association of British Muslims. He works for Football for Peace. He is a great fan of Sun Tzu, and in fact he teaches the art of war.

Zahack is a Saudi-based Non Resident Indian (NRI). He founded The Milli Chronicle in September 2018, which mainly focuses on MENA affairs. Zahack has been working on a non-commercial basis to publish the works of notable researchers and Think-Tank groups. 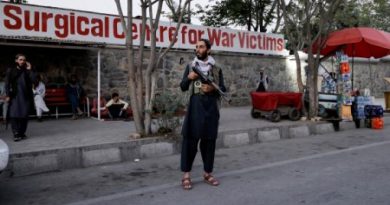 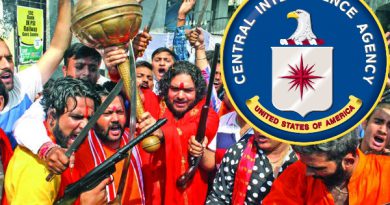