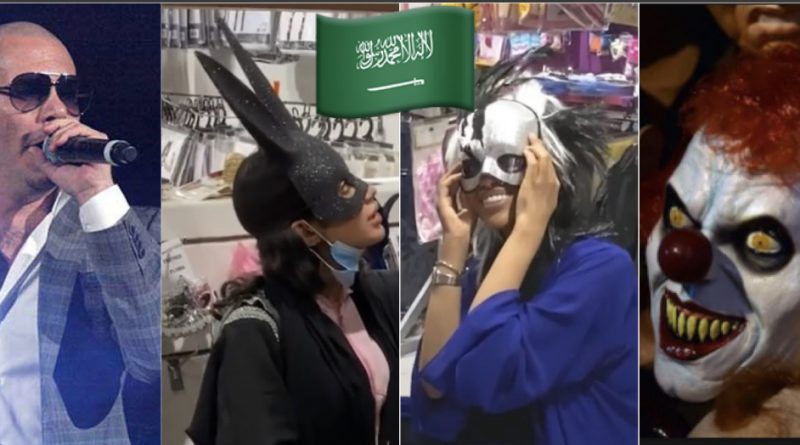 Saudi Arabia is a sovereign country like any other country

With the recent boom in the Saudi entertainment industry, many yesteryear taboos have been relaxed. For instance — American Rapper Pitbull’s performance at Riyadh Season, unrestricting people to celebrate Halloween, and announcing the plans to launch cinema halls near Madina, etc.

South-Asian Muslims frowned upon these decisions, while some of the opportunist radical groups carried out public protests in India’s Mumbai and Hyderabad cities.

Muslims worldwide look up to Saudi Arabia as an exemplary Islamic role model, because of its outstanding role in managing the two holy cities of Makkah and Madina. Further, the Kings are blessed with the title “Khadimul-Harmain” — Custodian of Two Holy Mosques, and the admirers of the Kingdom often refer to it as the Monotheistic Land or “The Land of Tawheed”.

These emotional sentiments become an easy exploitation tool by the radical Islamist groups to fan the flames of rumors against the Kingdom and its leadership — perhaps they abhor the reverence Muslims have for the ruling family. Plus, it’s purposefully done to embarrass the moralists who are famous for preaching Islamic inhibitions.

The Islamist media machines often try to build a subtle anti-Saudi narrative among the Muslim masses — which is obviously to reactivate the age-old agenda to nominate themselves as the eligible contenders to establish their version of Islamic rule in the two holy cities.

With the emotions raging high, and due to the lack of far-sighted comprehension, Muslims become the victims of a wholesale sinister propaganda.

Is glass half empty or half full?

Saudi Arabia’s population is roughly 35 million, whereas 250,000 of them attended Pitbull’s show, and a few of them celebrated the pagan festival Halloween — in fact majority of them were western expatriates. So it comes around 0.7% which is less than 1%, while 99.3% have other priorities and career choices.

Moreover, the left and the liberal media have always been highlighting the “plight” of this community, to build a misconstrued narrative that they are a marginalized group of people who love to explore the arts and culture, but they have no support from the government.

A wise leadership’s responsibility is to discard all such foreign attempts, while taking care of this percentage of people too, and to give them an outlet to follow their passion.

Furthermore, Saudi Arabia is a sovereign country like any other country. Therefore, their decisions to revamp their economy and diversify it with multiple strategic options is their sovereign right.

They understand very well about managing affairs of different sets of people who fit into different rooms of the society. Technically, this delicate task is not left to the foreign spectators.

Unfortunately, we are hardly told about the marvelous achievements of young Saudis especially women, while most of our gossips wander around the affairs that bring no benefit.

A nursing student from Al-Qassim region, Sarah Al-Jubailan won a gold medal in Korea in October, for designing a Brain-Computer Interface (BCI) device, which helps to communicate with intellectually disabled people.

King Fahd University of Petroleum and Minerals (KFUPM) falls under the top prestigious universities of the world, while King Abdullah University (KAUST) of Thuwal hosts the world’s best researchers and scientists.

Thousands of Saudi students including women travel abroad to study in the world-class institutions through the government-grants.

Speaking about the future of Saudi youth, Saudi Aramco’s Chairman Yaser Al-Rumayyan, who is also the governor of Public Investment Funds (PIF), said that 70% of the Saudi population is under thirties, and the government has the responsibility to explore sustainable options to make economical arrangements ready for them in the next few decades.

Saudi Arabia has long been dependent on oil exports. Whereas, under the guardianship of Crown Prince Mohammed bin Salman, the Kingdom has pulled up its socks to diversify and boost its economy — which also includes entertainment industry, and to transform the country into a powerhouse where every community thrives.

Leave that doesn’t concern you

There’s a golden principle laid by Islam’s Prophet that, “Part of the perfection of one’s faith is his leaving that which does not concern him”.

The Saudi government’s policies and strategies is not anyone’s concern. If one believes certain things are against his or her religious values, then he has the right to teach it to his family, and educate about it to his kith and kin.

Nevertheless, to indulge in a keyboard warfare against a nation and its leaders, based on limited understanding of the religion and its principles, is nothing but ludicrousness.

Every person has the onus upon him to prioritize betterment of his personal life, then comes family, and then comes society. One has to be more concerned about what he can contribute to build a resilient society where he lives, and building conspiracy theories against Pitbull show, Cinema, or Halloween in Saudi Arabia, yields nothing productive in one’s life. It simply gives exhaustion and damages the mental wellbeing. 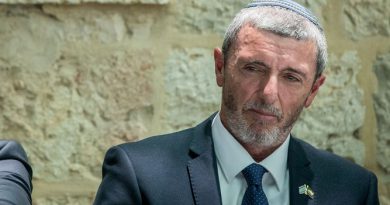 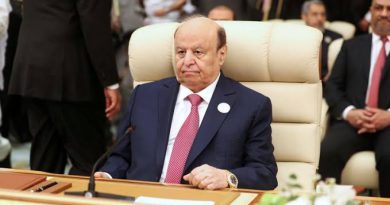 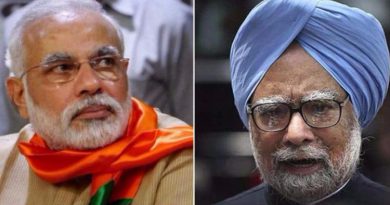