Reuters, New York – Turkish President Recep Tayyib Erdogan said that future relations between Ankara and Washington is likely to be decided by the secular-based Turkish courts.

The relations between Ankara and Washington ruined after Turkey arrested the American pastor Andrew Brunson on the charges of treason and spying.

During his visit to the Annual United Nations General Assembly meeting, Erdogan said Turkey will continue its alliance with Iran despite US sanctions on Tehran.

Erdogan said it was impossible for Syrian peace efforts to continue with Syrian President Bashar al-Assad in power, adding that the withdrawal of “radical groups” had already started from a new demilitarized zone in Syria’s Idlib region. 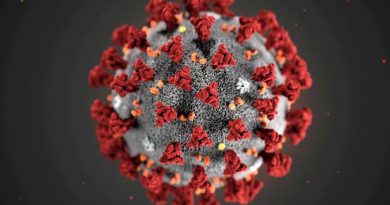 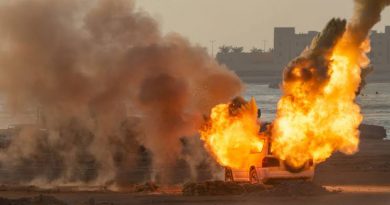