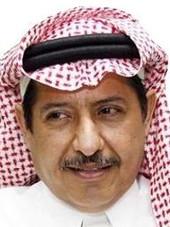 A civil regime in Iran would spend on development and provide services across all fields, rather than serving a religious ideolog

The world today is the world of civil states, where peoples’ interests, security and comfort form the basis for the acceptance and rejection. Iran is the perfect example of a revolutionary religious state where clerics sit on the throne of power as was the case in Europe during the dark Middle Ages. The question is: What if Iran becomes a civil state governed by secular not religious norms and whose decisions are defined by the interests of the Iranians?

Everything would change. The priority for spending would be on development and for providing services in all fields, not for serving religious ideology, especially that Iran always been a touristic country as it has many ancient monuments and tourist-attractions that can make tourism revenues exceed that of oil and gas.

In addition, this sector could create job opportunities and reduce the present problem of unemployment which is worsening every year. Moreover, foreign capitals will flow into the country and investments will grow, particularly from the capitals of Gulf countries.

Those who visited Iran during the Shah’s time, before the clerics seized power understand what I am talking about. Clerics however do not care about people and their development as much as they care about the ideology they promote and work to spread abroad as this is their top priority.

The “martyr” and he who sacrifices himself and his wealth to spread this ideology is the good citizen who is appreciated and looked after by the governing authority. As for those who work on constructing and building in any field other than spreading ideology is neither respected nor appreciated.

That’s why I am certain that if Iran becomes a civil state that is ruled by those who pay attention to issues of this world and that if Iran becomes open to the world and if clerics return to their mosques and hawzas (seminaries), the first winner will be the Iranian citizen who has been exhausted by the theocratic state that tampered with his capabilities and made Iran, despite all its potential which is not enjoyed by many countries, an underdeveloped country where social epidemics in all their forms spread. Iran is as a result suffering in spite of its great history and the capability of its people to make their nation an important, stable and prosperous country by all standards.

Thus, on the basis of “healing may come from suffering,” the first party to benefit from Iran’s present economic siege and from restraining its religious leaders who have wasted its wealth are Iran’s people themselves first, then the neighboring countries which have suffered from Tehran’s constant interference in their internal affairs. The solution might be painful and harsh but getting rid of the religious regime is a sublime goal which all forms of pain and cruelty are licensed for in order to achieve.

Mohammed Al Shaikh is a Saudi writer with al-Jazirah newspaper. He tweets @alshaikhmhmd

[Article was first published on Al-Jazira.com in Arabic and translated in English by AlArabiya]

Disclaimer: Views expressed by writers in this section are their own and do not reflect Al Arabiya English’s point-of-view. 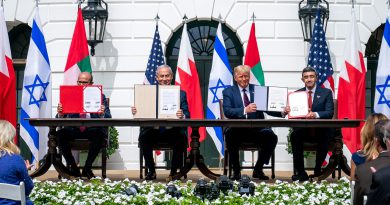 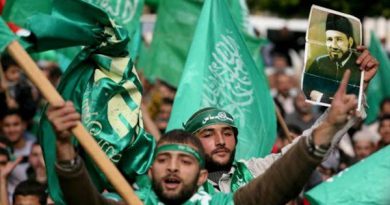 OPINION: Why the Muslim Brotherhood does not represent Islam 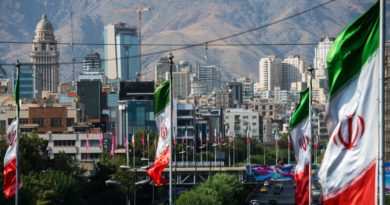 OPINION: How Iranian Mullah regime gets more into the chaos?