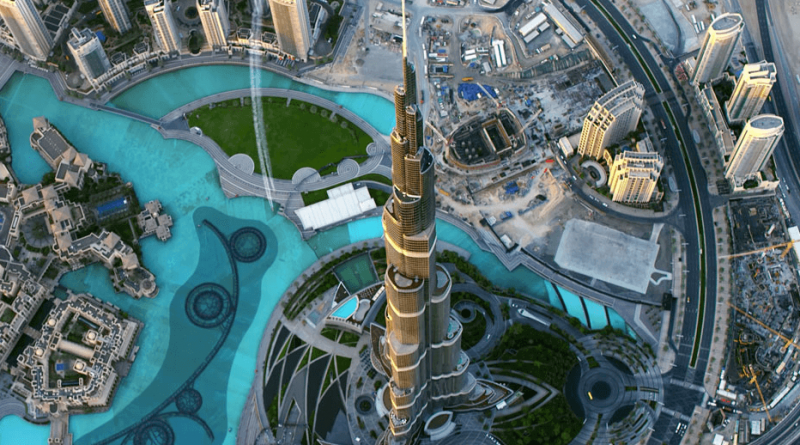 A place where women, and especially women with children, are treated with utmost respect from the public transport to government offices. Whenever a woman with a child enters everyone would be ready to give up their seats to let her sit.

“Sometimes you will never know the value of a moment until it becomes a memory.” —Theodor Seuss Geisel.

As an expat who was born and brought up in one of the most beautiful, safe and luxurious cities in the world, I didn’t realise it’s true worth until I was away from it.

Dubai is a city where many people from over the world come in hoping for a better and comfortable life. Infact, the percentage of the expatriates from Asian countries and the western world seem to exceed the locals, where expats make up a whopping 85% and the locals only 15% of the population. Highly diverse and multi cultural, many deem Dubai to be a home away from home. And why not? It is from the world’s ten best countries to live in as an expat.

I have lived in Dubai for a good 24 years before I moved. Only then did I realise how easy life in Dubai was. I could go wherever I wanted, whenever I wished without any fear of being robbed or harrassed. A city where most rules are followed by the residents, even if something is feared, the police would be only five minutes away. Maybe the fastest service I ve ever experienced, even when I met with an accident, the ambulance arrived only in a couple of minutes.

A place where women, and especially women with children, are treated with utmost respect from the public transport to government offices. Whenever a woman with a child enters everyone would be ready to give up their seats to let her sit. Visiting offices to get official work done they will let her skip the queue so that her work is done with ease and she wouldn’t have to wait. From metros to buses, specific areas are designed for women and children so that they wouldn’t have to stand.

Afraid of getting lost in Dubai ? Not with all the direction boards, you won’t fear losing your way. If not that, then stop a cab or taxi and they would be more than happy to guide you.

Getting bored is not a thing in a city like Dubai. The amount of places that a person can visit, natural or man made, are so many that even after living for years, there are still places that I haven’t visited even once and I m still looking forward to.

Coming to food, everyone’s favorite topic, I haven’t seen such easy access to food. Going around the city, there is no difficulty of finding enumerous amounts of restaurants, different cuisines and fast food restaurants at every petrol station you will never have to worry about what to eat. Having a lazy weekend at home? Then just order in and have your food delivered to your doorstep. Even the cheapest of food from a cafeteria is just a phone call away . Even better, every grocery store has a free delivery service.

All in all, for someone who has visited various places like cities in the gulf or elsewhere like different cities in the United States, and living in a completely different country, I haven’t seen the like of Dubai. In it’s beauty, safety and comfort I would rank it number 1 in the world. Every country and city has it’s negatives and positives, but Dubai is one of a kind where it’s positives would far supercede it’s negatives, in a way no other city would.

Noorah Jukaku is masters student in the Department of Humanities and Social Sciences in National Chiao Tung University Taiwan. She has completed Bachelors in Sharee’ah and Usool Al Deen from University of Sharjah and co-author of the book “The Blissful Union”. 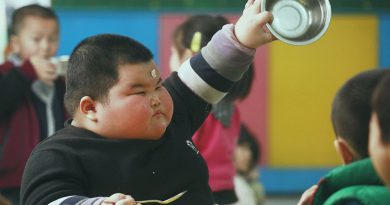 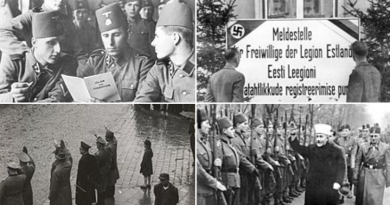 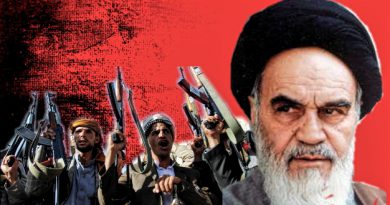