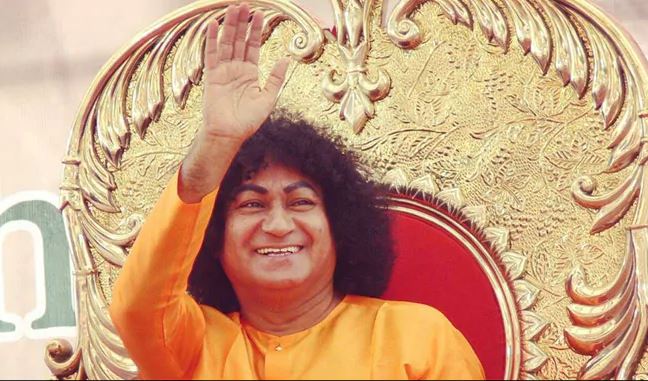 Hyderabad – A self-styled “miraculous” Hindu godman from Kurnool district of Andhra died helplessly on a hospital bed, due to cardiac arrest at a private Hospital in Hyderabad on Tuesday.

58-years-old, Bala Sai Baba, was popular as “Magic Baba” for performing miracles of spitting out Shivalingam during Shivaratri every year and for creating jewelry out of nowhere.

Rational thinkers have exposed his tricks in fooling masses. He was also accused of illegally encroaching lands and cheque bounce cases.

Baba established two Ashrams or hermitage in Kurnool and Hyderabad respectively. His devotees believe that Baba has had huge following from Western countries.

His funeral will take place at Balasai International School in Kurnool.

His death has exposed the reality of the “miraculous” godmen who claim to protect their devotees from troubles while they die helplessly due to mere diseases, rational thinkers said.

They have urged such devotees to realize the supreme power is with “One God” in the heavens, while these “miraculous” men are mere helpless human beings. 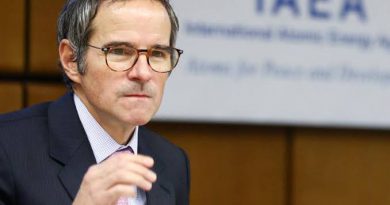 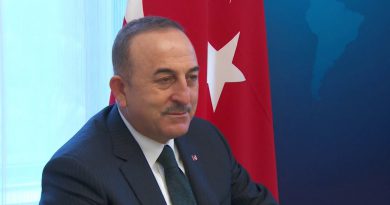 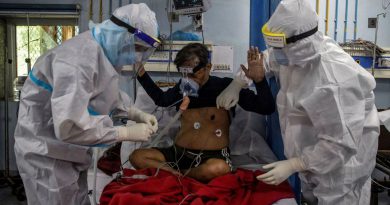