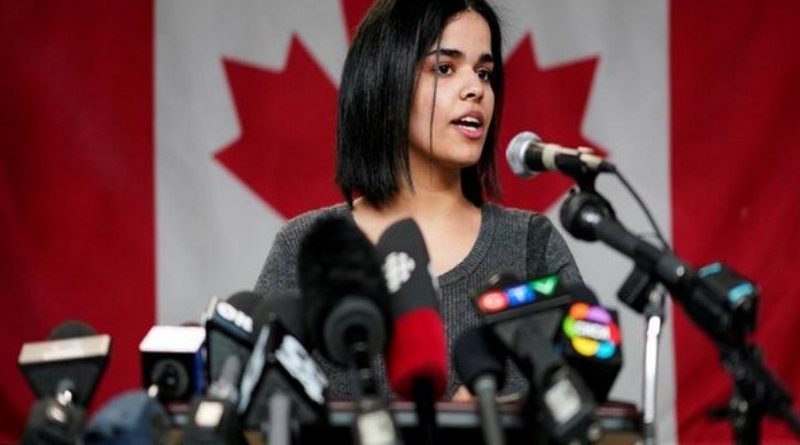 Like a zoo exhibit shown off to attract more customers (“Meet the baby pandas!”), Rahaf is surrounded by mostly white Western women smiling into cameras.

When women like Rahaf Mohammed suffer abuse and the threat of death, we should listen, sympathize, and assist in any way we can – and we should do so for every woman regardless of their status in life or the political clout they bring. This is justice. This is right. This is moral.

But when we do so for the sake of promoting a narrative – to universalize the ‘Other’ as pure evil – then we lose the privilege of considering ourselves virtuous.

The fact that this one case received so much attention over other more severe cases of abuse and torture of refugees still waiting months – and in some cases, years – is rather telling.

The fact that Rahaf’s loss of faith and her appreciation for alcohol and bacon are far more important news items than her education, personality, background, cultural views, etc. is indicative of how the West values her.

She was not given international attention and asylum because of the selfless virtue of Westerners, but because she’s an opportunity. She is the noble savage presented to the world as evidence of the West’s superiority.

Like a zoo exhibit shown off to attract more customers (“Meet the baby pandas!”), Rahaf is surrounded by mostly white Western women smiling into cameras; sometimes alongside other ex-Muslims trying to look like those white Western women.

Yet, there are so many other refugees who have suffered worse, and still suffer worse, waiting in the queue, watching Rahaf become a hero – a hero that doesn’t represent them nor cares about them. Now they know that the only way they will ever be valued is if they do what Rahaf does.

Lose their religion. Lose their culture. Eat bacon and drink alcohol. And above all else, tell the West what it wants to hear: That they are worth nothing as they are. 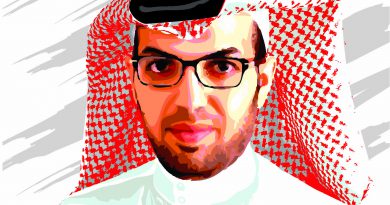 Reference of the Political Solution in Yemen 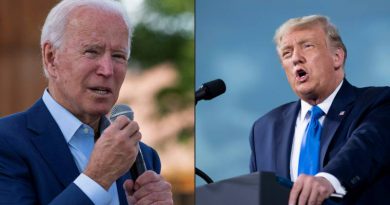 OPINION: How ‘America first’ has mostly failed the US