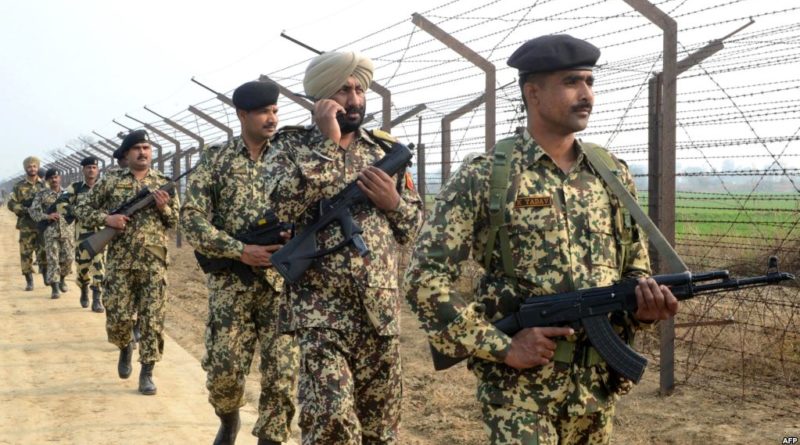 In June 1990, as summer drew to a close and the monsoon sounded a
warning note in the plains of Southern Punjab, Pakistan’s armed
forces began striking aggressive postures along the border with
India. The belligerence, coming as it did after a major military
exercise, the Zarb-e-Momin, led India’s military minders to
wonder if this wasn’t a build-up to another Indo-Pak war.

Also contributing to such an assessment was the war rhetoric
unleashed by prime minister Benazir Bhutto. Not unlike her father
Zulfikar Ali Bhutto, Benazir had publicly pledged to conduct a
1000 year war with India. Incidentally the aggro seemed to have
rubbed on to the seemingly pacifist V.P.Singh, Indian prime
minister, who replied that Pakistan wouldn’t last 1000 hours.

In any case, defence experts in New Delhi were taking no chances.
According to the war games scenarios discussed by them at South
Block, the war if it did take place, could easily last six weeks
or even longer.

It was computed that a full-scale war lasting a 1000 hours, or
more specifically 41.6 days, would cost New Delhi Rs 27,000 crore
(Rs 270,000 million). This estimate was as close a figure the
army top brass could arrive at. An exact assessment was well nigh
impossible since the confrontation would have involved several
battles, large and small along the long border with Pakistan.

India’s 14-day war with Pakistan which culminated in the creation
of Bangladesh, contributed majorly towards combat cost
assessment. New Delhi had officially declared that the cost of
the war was in the region of Rs 200 crore (Rs 2000 million) a week.

Ergo, in June 1990 with military prices increasing ten-fold, the
army’s top brass in New Delhi suggested that any possible
conflict at the 1971 level of intensity would involve an
expenditure of Rs 2000 crore (Rs 20,000 million) per week — and
this was only a conservative estimate.

It’s 56 days since India’s defence machinery launched Operation
Vijay to dislodge the Pakistani intruders who are occupying the
strategic heights above the Srinagar-Leh highway. The 300-350 air
strikes carried out by the Indian Air Force along cost in the
region of Rs 2000 crore (Rs 20,000 million).

The cost of operations carried out by the army roughly hovers
around Rs 10-15 crores (Rs 100-150 million) per day at present.
But with the possibility of the Kargil conflict intensifying and
continuing till September (or beyond?) it is anybody’s guess what
the overall expenditure will be.

Certainly, previous wars pale in comparison with the ongoing one.
In 1948, for instance, it took three months for Indian troops to
drive away Pakistani infiltrators from the Drass-Kargil region
but the operation cost just a couple of crores.

What is significant, indeed revealing, is that Kargil is expected
to be one up on Siachen, the world’s highest, coldest and most-
expensive-to-maintain battlefield.

Since April 13, 1984, Indian and Pakistani troops have engaged
with one other, eyeball to eyeball, for control of the 76-km long
glacier. At Rs 3 crore (Rs 30 million) per day, the Indian Army’s
expenditure on Operation Meghdoot, another term for maintaining
control over the icy heights, over 5557 days amounts to a
whopping Rs 16,601 crore (Rs 166010 million).

Most of this amount is spend on air sorties, IAF helicopters and
aircraft. At least four to six helicopters are deployed on daily
to drop ammunition, and food supplies to the 108 posts at
Siachen. The cost of being airborne for one hour: Rs 26,000. For
the IL-76 and AN-32 aircraft which have to fly to the base
closest to the glacier the cost works out to Rs 45,000 every hour.

What the IAF ferries also ends up costing a bomb. For instance, a
packet of Frooti, normally available for Rs 10, reaches Siachen
at a cost of Rs 85; a litre of kerosene works out to Rs 138.
Besides this, high altitude clothing for the jawans, imported
from Austria and Switzerland, costs Rs 50,000 per head while snow
taxis used to cart the supplies to places where helicopters
cannot reach, cost a couple of lakhs each.

But the damages, monumental as they are, are not merely
financial. The conflict has resulted in 2500 soldiers losing
their lives, and 10,000 others being incapacitated more due to
harsh terrain, adverse climatic conditions — which lead to frost
bite, hypoxia, whiteouts and severe mental stress — than actual
military engagement. The Pakistanis, meanwhile, are said to have
spent only a quarter of India’s Siachen bill.

The irony is that the powers that be in both countries do not
seem to realise the futility of the military exercise. In 1989,
just when there was a possibility of an accord being reached on
Siachen, Rajiv Gandhi is said to have backed out. The reason, as
an acolyte would later point out, was that photographs of Indian
troops withdrawing from Siachen would not look good for the
government in an election year.

Ten years later things don’t appear any different with elections
round the corner. Further, with New Delhi understandably
hardening its resolve to remove the intruders from Kargil the
defence costs are naturally expected to soar. The fact that the
Kargil conflict is spread over a larger area and involves a large
number of troops — an infantry and artillery brigade are
currently in action while another is being held in reserve —
means that it is well on its way to displace Siachen from the top
of India’s defence expenditure ladder.

Air Commodore (Retd) Jasjit Singh of the Institute for Defence
Studies & Analysis in New Delhi is led to say, “Throwing the
enemy out is our top priority. Cost-benefit analysis can wait.”

Can India sustain this war without being crippled economically?

Experts say that a foreign exchange reserve of $33.5 billion, a
larger and diverse economy and a defence budget in excess of $10
billion, which is thrice the size of Pakistan’s, can keep it
going militarily. An external debt of $32 billion, forex reserves
to the extent of a mere $2 billion and excessive dependence on
external aid will lead to Pakistan’s economy going awry. Lt Gen V
R Raghavan, former head of military operations, is gung ho about
India being able to survive the cost of war. “Even if our defence
spending is doubled to run a protracted campaign in Kargil, India
can still absorb the expense.”

Such confidence notwithstanding, it is sad for the people of the
two countries that the heat of battle has dulled the cold fact
that war is both costly and wasteful.

Can anything be done to reverse the tragedy of war? (ENDS) 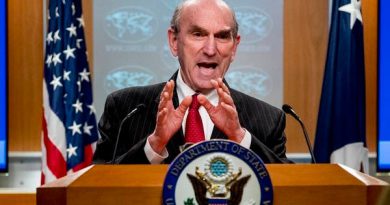 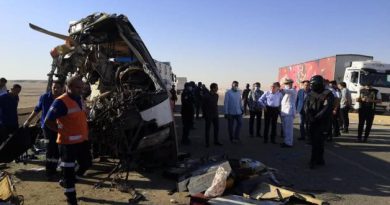