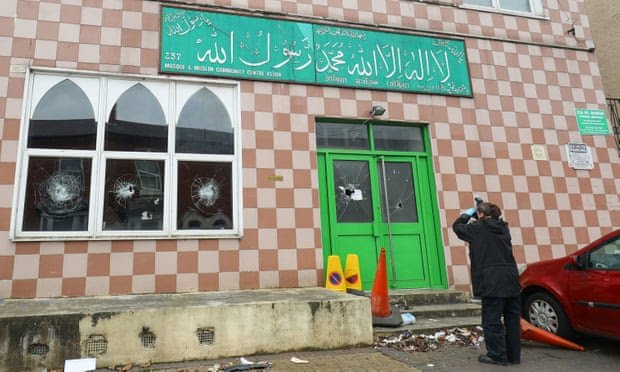 Birmingham – Four mosques have been attacked overnight in the central English city of Birmingham when a man wielding a sledgehammer was seen smashing the windows, Police said on Thursday.

West Midlands Police said in a statement that Counter Terrorism officers are investigating the attacks on the mosques in the four different areas in the north of the city.

Despite heavy Police has been deputed outside the worship places in United Kingdom after the terrorist attack on the Christchurch mosque in New Zealand, the last night’s incident took place.

“At the moment we don’t know the motive for last night’s attacks,” said Chief Constable Dave Thompson in a statement.

“What I can say is that the force and the counter terrorism unit are working side-by-side to find whoever is responsible,” he added.

Police received information in the wee-hours of Thursday about a man who smashed the windows of one of the mosques with a sledgehammer.

After few hours, they received information of a similar attack in the neighborhood’s mosque. Police launched targeted patrols and found serious damage at the two mosques.

Islamophobia has been on the rise in Britain for the past few years, and Police have reassured patrols to Muslim worshipers who attend prayers at British mosques. 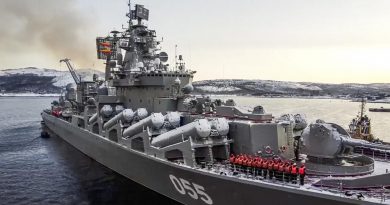 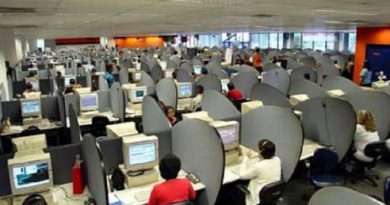