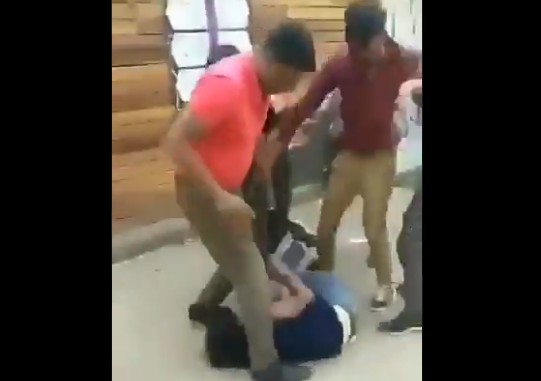 Uttar Pradesh — A video went viral about a woman being thrashed badly by a group of men in Uttar Pradesh’s Greater Noida which comes under Yogi Adityanath’s governance. The woman who worked at a salon as a makeup artist demanded her salary but her boss and his friends demanded sexual favors in return, when the issued got serious it ended up into physical assault.

Shocking incident from Greater Noida area where a girl, in a viral video, is seen being beaten up and assaulted by a group of men with stick. @Uppolice Incident is from Knowledge Park Police Station area. pic.twitter.com/1s9tJFsCVs

According to a report by NDTV, the woman had complained to the police against the owner of the salon prior to the attack as well, stating that “she felt threatened and needed security”.

The woman informed the police that she was employed for a monthly remuneration of Rs 17,000, which she demanded be given to her. Reportedly, the employer and his friends also sought sexual favours from the woman.

The report stated, “the issue was between the woman and her employer at the salon over her remuneration and it worsened to the extent that they got into fighting. A complaint was registered and a probe taken up under relevant sections of the Indian Penal Code,” police officer Vineet Jaiswal was quoted as saying.

According to report, the key accused in the attack has been arrested. 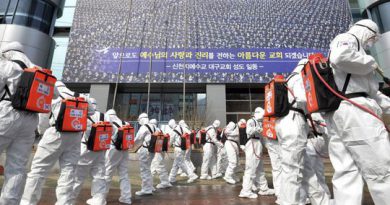 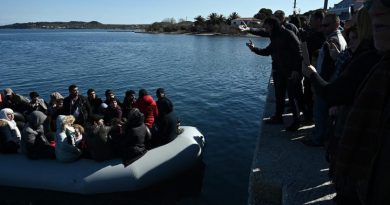