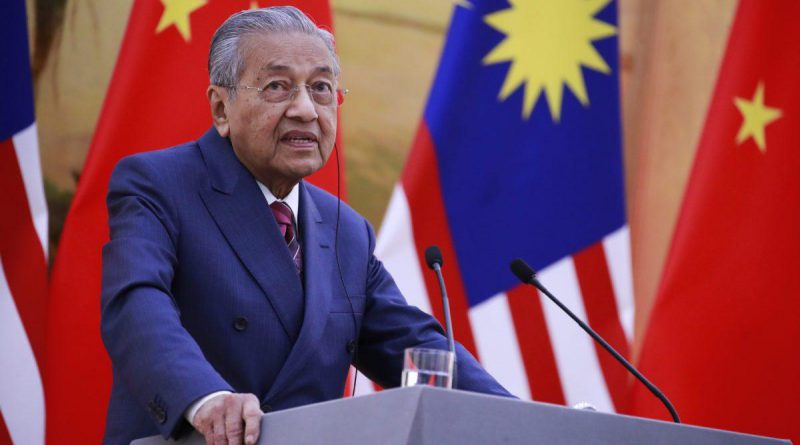 Kuala Lampur — Malaysian Prime Minister said on Saturday that Illegal Israeli occupation of Palestine is the root cause of modern day terrorism in the world, he proposed the two-state solution and the return of Palestinians to their homes—according to a report published by Anadolu Agency.

The 94-year-old PM Dr. Mahatir Mohamed has been very vocal against the Israeli atrocities against Palestinians. He said that, “But the fact you said, after the seizure of Palestine, and the disregard of international law by Israel, this has led to so-called acts of terrorism.”

“But in order to get rid of terrorism, we need to know the reason why they terrorize unless you treat the causes of terrorism, you are not going to be able to stop terrorism,” he added.

PM Mahatir strongly suggested that Israel should allow the Palestinians to return to their original homes and claim their properties, or at least stop the growing settlements.

He reiterated the 2002 Arab Peace Initiative proposed by Saudi Arabia to make East Jerusalem as Palestine’s capital with a Two-state solution.

PM Mahatir’s party Pakatan Harapan has been firm against the Israeli occupation so much so that they have proposed prohibition of Israeli athletes from attending the World Para Swimming Championship scheduled at the end of 2019.

PM defends his views and feels no regret despite he was accused of anti-semitism. 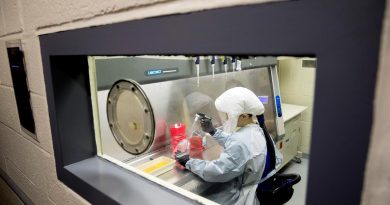 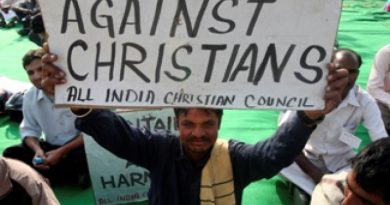 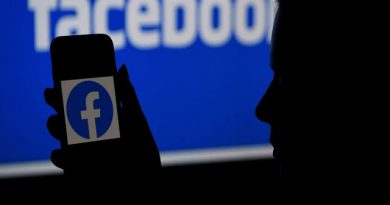