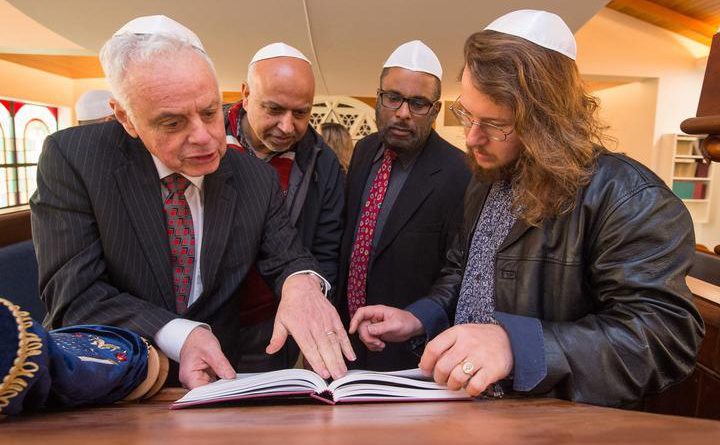 Christchurch — Jews raised over $9,00,000 and donated it to the families of victims of Christchurch mosque attacks. They took inspiration from the Muslim community who rallied along with them when a Synagogue in Pittsburgh was attacked in October 2018.

After the deadly Christchurch attacks that took place on March 15, the Jewish Federation of Greater Pittusburgh started raising donations for the bereaved families of the attack victims.

The New Zealand Jewish Council president along with some 25 to 30 people arrived at the mosque for a lunch time ceremony, and handed over the cheque to the Christchurch Foundation—with the aim to establish the Abrahamic fund.

Visitng mosque for the first time was a marvellous experience for Yasmin Sellars, a member of Canterbury Hebrew Congregation.

Most of the Jewish visitors visited the mosque for the first time, and they were more inquisitive about connecting the dots of similarities between Islamic and Judaic faiths. For them the ceremony was much valuable to understand each other’s faith than a mere money transfer.

“I have obviously seen a Mosque in movies and television before. All I was doing was comparing how do we do things, and the first thing was there’s no chairs,” exclaimed Sellars.

After both the communities interacted, they joined Christchurch mayor Lianne Dalziel for lunch and hand over the extraordinary gift to the Muslim community.

“The world will remember the response long after they remember the person who committed this atrocity. They will never forget those whose lives were so cruelly taken on that day,” said the mayor.

Christchurch Muslim society applauded the grand gesture expressed by the Jewish community whereas on the other-side of the globe ongoing Palestinian and Israeli conflict has brought utter disgust and hatred between the two communities. Members of both the communities see such genuine acts as “extinguisher” to put off the hatred between them. 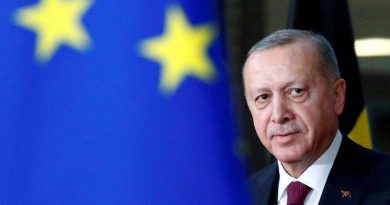 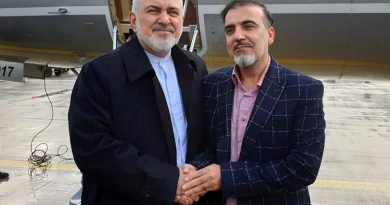 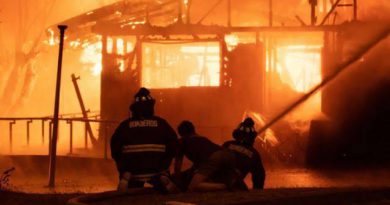