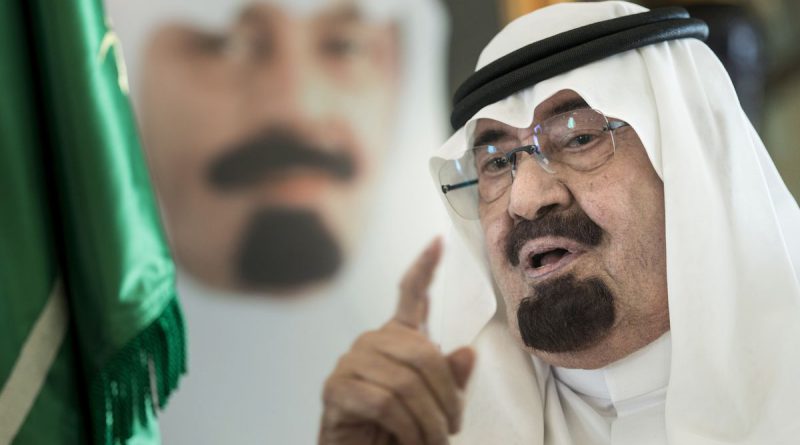 Late King Abdullah asked the US administration to act to lift the siege on the Palestinian president. Otherwise, the lack of action could threaten US-Saudi relations.

Dubai — UAE-based Al Arabiya brought out the facts about how the former Saudi King Abdullah al-Saud went to Washington to meet Junior Bush, carrying the pictures of oppressed Palestinian children, and calling to break Israeli siege on Yasser Arafat’s house in Palestine.

Jamal Hilal, a former advisor to the White House and state department told Al Arabiya’s “Political Memory” program that King Abdullah visited America as a crown prince and met with former US President George W. Bush at the same time as Israeli forces besieged Palestinian leader Yasser Arafat at his residence in Palestine.

Hilal added that the then crown prince went to Washington carrying pictures of Palestinian children and the destruction they were suffering, which he showed to Bush, as he expressing his opposition of what was happening.

“This is not right. The siege of an Arab leader, whatever the agreement or dispute with him is unacceptable in the region at a time when we ought to be looking for a solution,” Hilal quoted late King Abdullah as saying at the time.

“President Bush was very understanding, but this was not the main issue in his mind at the time,” Hilal said, adding that the former US president wanted to establish strong and personal relations with the then Saudi crown prince at the time and build a strong base to Saudi-US relations.

“King Abdullah surprised everyone when he took the Palestinian cause in a way that we have not been accustomed to before. King Abdullah asked the US administration to act to lift the siege on the Palestinian president. Otherwise, the lack of action could threaten US-Saudi relations,” Hilal added.

He said Bush was disturbed when he heard those exact words.

“This led me to talk to the American president and tell him that King Abdullah may want to leave because he feels he had not achieved anything and this was a matter that required our care,” Hilal added. 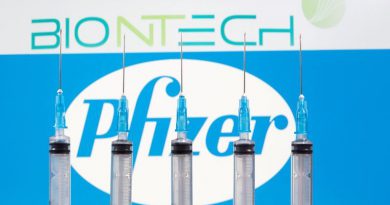 ‘A special day’: End of Pfizer trial paves way for a COVID shot this year 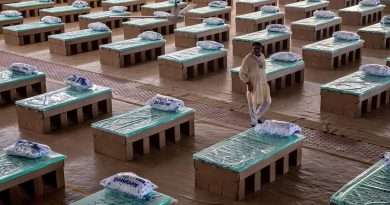 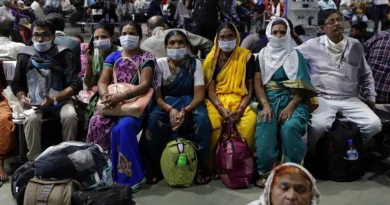