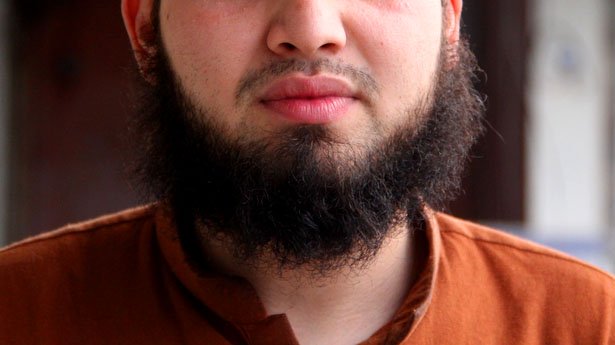 After completing my bachelors in civil engineering, me and some of my classmates appeared for a test conducted by a reputed construction firm in Hyderabad for the position of Graduate Engineer Trainee (GET), one of the invigilator in the test made derogatory remarks to a non-Muslim who did not have a shave that day (he seems to be shaving regularly).

Back then I was just a student who completed studies and lacked the guts to address this invigilator as this could also be a breakthrough for starting my career as a professional Engineer.

I appeared for the exam but didn’t qualify for the interview but my friends were qualified, and were rejected, I thought they were rejected for sporting beard and the Muslim identity, I had a moment where I thought to myself “Can I grab a good opportunity and survive in Construction Industry?” due to my Muslim Identity and Beard.

I succeeded in securing a job as a Trainee Engineer with a small contractor in Hyderabad. Later, I moved to Saudi Arabia just with one year of experience for a large construction firm.

This is usually not the case for a Civil Engineer with just one year of experience.

It has been six years since I started working in the industry. Most of my friends and I—who appeared for that exam are in good positions with leading construction firms in India and Gulf—of course still sporting the beards.

Allah says in the Quran.

Are they, then, not aware that it is God who grants abundant sustenance, or gives it in scant measure, unto whomever He wills? (39:52.)
And there is no creature on earth but that upon Allah is its provision, and He knows its place of dwelling and place of storage. (11:6)

Umar (May Allah be pleased with him) said, “I heard the Prophet (Peace be upon him) say, ‘If you were to rely on Allah as He should be relied on, He would provide for you as He provides for the birds. They go out early in the morning hungry and return in the evening full.’ (at-Tirmidhi)

The Prophet (Peace be upon him) said: “Be moderate in seeking worldly things for everyone will be facilitated for which he was created [i.e. each person will only receive what is predestined for him]” (Sunan Ibn Majah)

The Prophet (Peace be upon him), said, “There is no obedience to anyone if it is disobedience to Allah. Verily, obedience is only for good conduct.”

One of the advice Prophet (Peace be upon him) gave to Abu Dharr (May Allah be pleased with him) – Surely a man’s sustenance is prohibited (from reaching him) because of a sin he did. 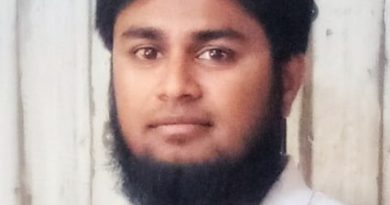 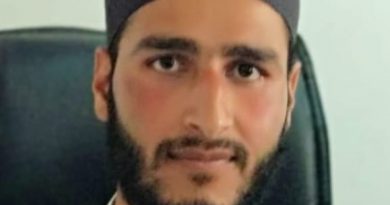 The disease of Unemployment in Jammu and Kashmir 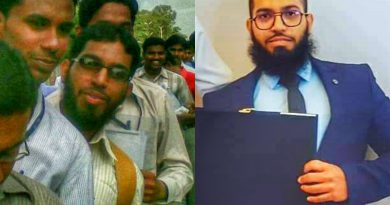