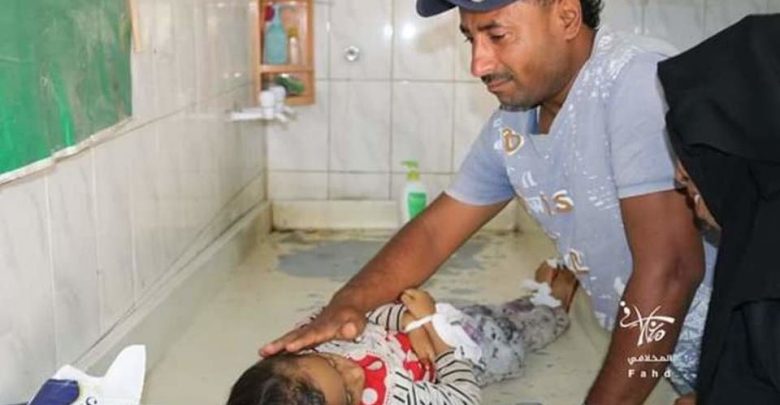 Taiz (Yemen) — Iran-backed Houthi sniper killed a four-year-old Yemeni girl while she was playing outside her house in the besieged Yemeni city of Taiz on Tuesday.

Lulu’a Majid was killed while she was playing along with other children in front of her house in Jabal Habashi district in West Taiz, Republican Yemen reported.

A Swizerland based, SAM Human Rights organization said, more than 51 Yemeni children have been either killed or wounded by Iran-backed Houthi militias in the last three months due to sniping and shelling.

It stated that, 20 children have been killed and 31 injured in Taiz alone. 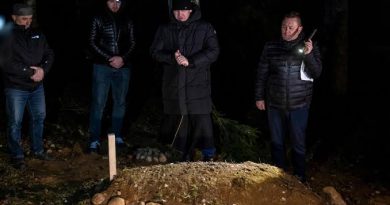 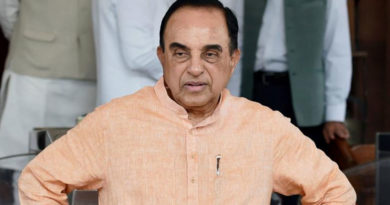 “We are bombing our own territory temporarily”, tweets BJP’s Subramanian Swamy 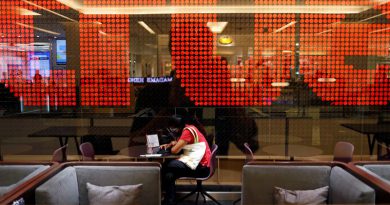