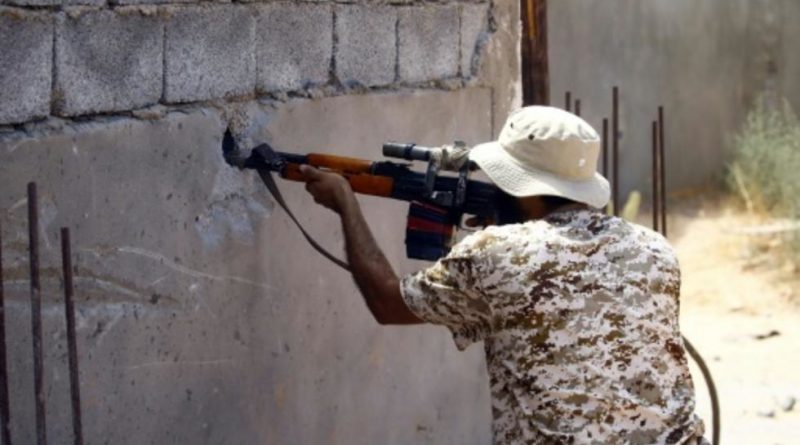 United Nations (Reuters) – Jordan and Turkey have repeatedly violated an arms embargo on Libya and it is “highly probable” that a foreign attack aircraft is responsible for a deadly strike on a migrant detention centre, according to U.N. experts monitoring the implementation of sanctions on Libya.

The U.N. missions of Jordan, Turkey and Sudan did not immediately respond to a Reuters request for comment on the accusations in the confidential report, which is due to be made public next month.

“The transfers (of military material) to Libya were repeated and sometimes blatant with scant regard being paid to compliance with the sanctions measures,” the independent U.N. experts wrote.

The U.N. Security Council issued a statement in July urging other countries not to intervene or exacerbate the conflict in Libya, but any action over the sanctions violations reported by the U.N. experts is unlikely.

Libya descended into chaos after a NATO-backed uprising that overthrew leader Muammar Gaddafi in 2011.

Thousands of people have been killed in sporadic fighting since 2014 between factions in the east and west. The violence has allowed militants and migrant smugglers to flourish, hit Libya’s oil industry and divided the country’s key institutions.

Seven months ago commander Khalifa Haftar’s Libyan National Army (LNA) launched an offensive against the internationally recognised Government of National Accord (GNA) and its forces in Tripoli. But the war has reached an impasse.

“The frontline of the fighting has remained fluid but constrained within narrow bounds since April. Neither side has the military capability to effectively decide the outcome to their advantage,” the U.N. experts wrote in their report.

The U.N. experts accuse Jordan of supplying military material to Haftar’s forces, which they said then prompted Libya’s Government of National Accord to ask Turkey for help.

“Both parties to the conflict received weapons, military equipment, technical support and non-Libyan fighters in non-compliance with the sanctions measures related to arms,” the experts wrote.

“Jordan and Turkey routinely and sometimes blatantly supplied weapons with little effort to disguise the source,” they said. “The panel also identified the presence of Chadian and Sudanese armed groups in support of forces affiliated to the GNA and LNA.”

The report accuses Sudan and Hemeti of deploying 1,000 Sudanese troops to Libya in July to guard critical national infrastructure so Haftar’s forces could focus on their offensive on Tripoli.

Libya has been one of the main departure points for migrants trying to reach Europe and has an estimated migrant population of 640,000. Boatloads of migrants leave frequently from Libya’s north-western coast, though the number attempting the crossing has dropped sharply since mid-2017.

More than 50 people were killed and 130 more injured when a July air strike hit a migrant detention centre in Tripoli.

The U.N. experts found that it was “highly probable” that the attack was conducted by a modern attack aircraft using precision-guided munitions “owned and operated by a member state acting in direct support” of Haftar.

“The panel reserves identification of this member state until further physical evidence or imagery emerges to increase attribution confidence levels and continues to investigate the circumstances of the air strikes,” the report said. 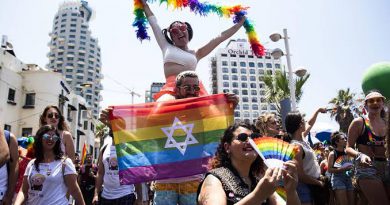 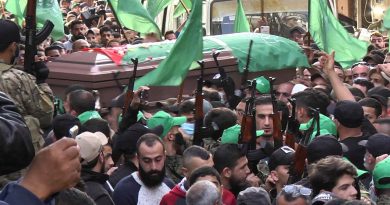 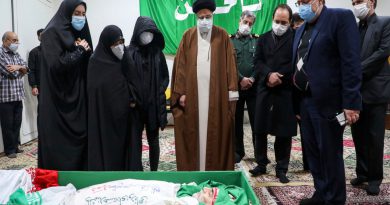