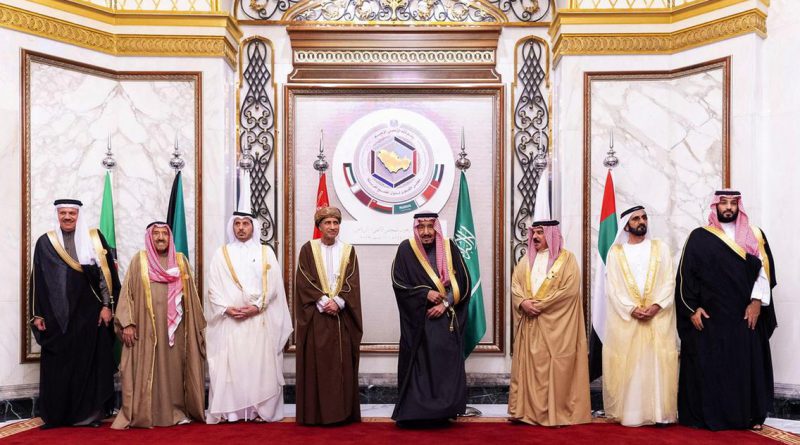 Dubai (Reuters) – A summit of the Gulf Cooperation Council (GCC) countries called for finalizing legislation for regional economic integration by 2025, including financial and monetary unity, according to the meeting’s final communique. 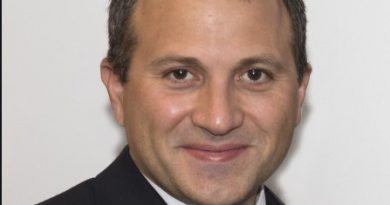 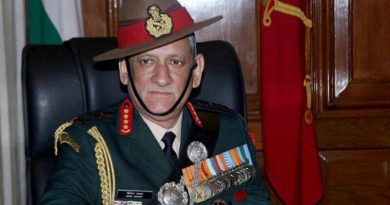 Helicopter crashes with India military chief on board: Air Force 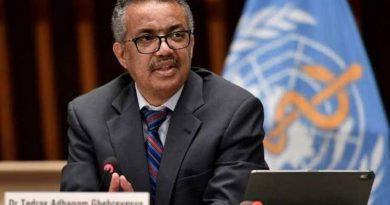