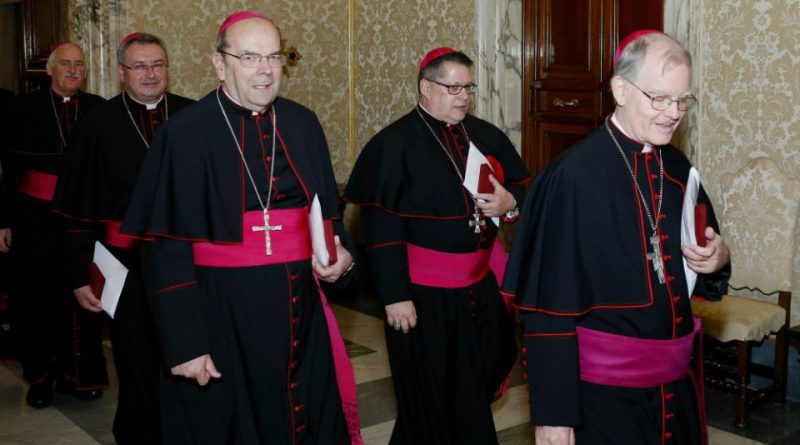 Vatican City (Reuters) – A New York state bishop who had been at the center of a sex abuse crisis stepped down on Wednesday after learning the conclusions of a Vatican investigation, becoming the latest high-ranking prelate toppled by the decades-old scandal.

Pope Francis accepted the resignation of Bishop Richard Malone of Buffalo, New York, and named Albany Bishop Edward Scharfenberger, to administer the Buffalo diocese until a new bishop can be appointed.

Malone, 73, who has been under pressure to resign for years, stepped down two years before bishops’ normal retirement date.

A long line of priests and bishops have been toppled by the Roman Catholic Church’s abuse crisis, which exploded onto the international stage in 2002 when the Boston Globe newspaper revealed priests had sexually abused children for decades and church leaders had covered it up.

Patterns of widespread abuse of children have since been reported across the United States and Europe, in Chile and Australia, undercutting the 1.2 billion-member Church’s moral authority and taking a toll on its membership and coffers.

Malone, who met with the pope last month, has been accused of covering up or mishandling the abuse of dozens of minors by priests in his diocese in western New York.

Last year, a whistleblower in his office released documents to WKBW, a New York news channel, indicating that Malone withheld scores of priests’ names from a list his office published of clergy accused of sexual abuse.

He has denied the accusations.

His diocese is facing more than 200 child sex abuse lawsuits, according to the New York Times. A new state law this year temporarily waived statutes of limitations for people who were victims of sexual abuse as children, allowing hundreds of people to sue over decades-old crimes.

Malone acknowledged “tremendous turmoil” in his diocese in a statement on Wednesday.

He said he had made mistakes in not addressing what he described as personnel issues more swiftly. He said the conclusions of the Vatican investigation, which have not been published, were a factor in his decision but that he was resigning “freely and voluntarily.”

“I think he made a prudent decision to withdraw as he did at the time that he did,” he said in a news conference. 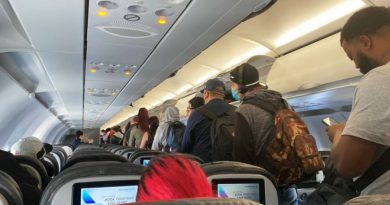 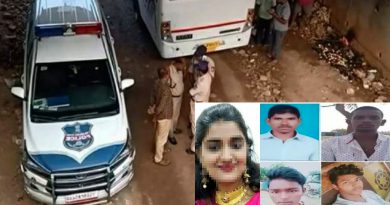 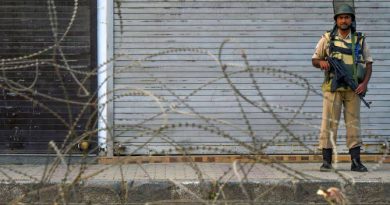