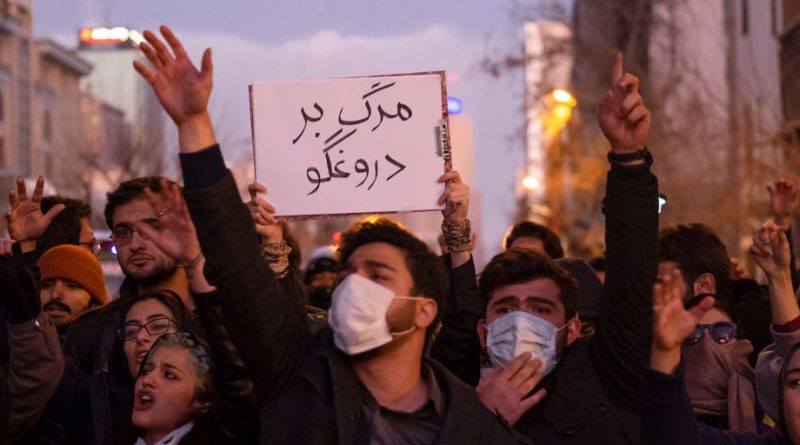 Dubai (Reuters) – Iran’s clerical rulers risk a legitimacy crisis as popular anger has boiled up at the way the state handled a passenger plane crash, which the military took three days to admit was caused by an Iranian missile fired in error.

Amid mounting public fury and international criticism, the belated admission of blame by Iran’s elite Revolutionary Guards has squandered the national unity seen after the killing of the country’s most influential commander in a U.S. drone strike in Iraq on Jan. 3.

Huge crowds had turned out on the streets of Iranian cities to mourn Qassem Soleimani’s death, chanting “Death to America”.

But since the Ukraine International Airlines plane crashed on Wednesday – an incident Canada and the United States said early on was due to an Iranian missile albeit fired by mistake – social media has been ablaze with criticism of the establishment. All 176 people on board the plane, en route from Tehran to Kiev, were killed.

That mood bodes ill for a parliamentary election in February, when Iran’s rulers typically seek a high turnout to show their legitimacy even if the outcome will not change any major policy.

But instead they are now hearing more rumblings of discontent, after anti-government protests in November in which hundreds of people died.

“It is a very sensitive time for the establishment. They face a serious credibility problem. Not only did they conceal the truth, they also mismanaged the situation,” said a senior former official, who spoke on condition of anonymity.

Since the 1979 Islamic revolution, Iran’s clerics have swept aside challenges to their grip on power. But the kind of distrust between the rulers and the ruled that erupted in protests last year may now have deepened.

“There will be a short-term blow to the regime’s credibility and this will aid the pressure on the regime from the economic and political problems it had before the latest standoff with the U.S.,” said Daniel Byman, senior fellow for foreign policy at the Brookings Institution’s Center for Middle East Policy. 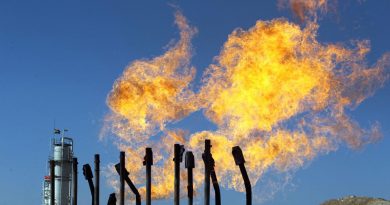 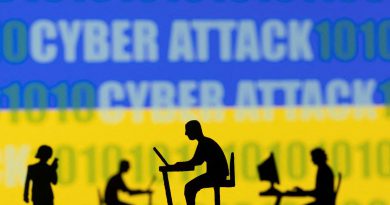 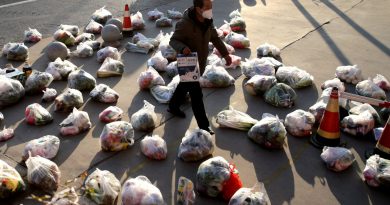