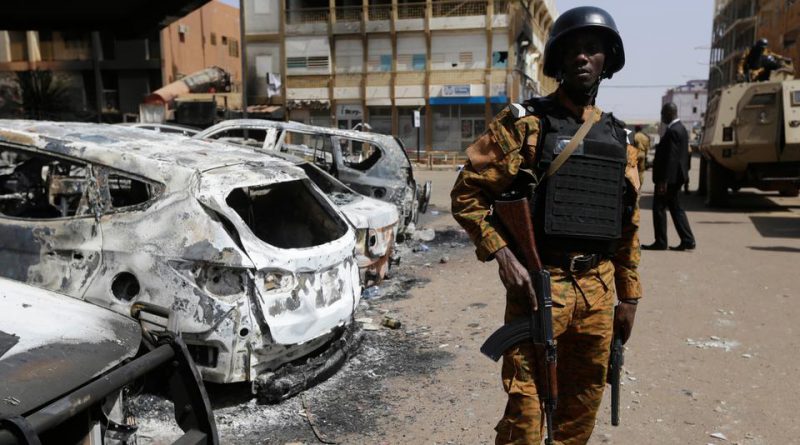 Ouagadougou (Reuters) – Thirty-six civilians were killed in Burkina Faso on Monday in what the government called a terrorist attack on a market in Sanmatenga province.

Armed militants forced their way into the market of the village of Alamou and attacked people there before burning the structure to the ground, the government said in a statement on Tuesday.

The bloodshed is part of a surge in violence in the West African country that has killed hundreds, forced nearly a million from their homes and made much of the north ungovernable over the past two years.

“These repeated attacks on innocent civilians call for real cooperation between defence and security forces,” the government said.

President Roch Marc Kabore called for two days of national mourning in response to the attack. It was not immediately clear who was responsible.

Islamist groups with links to al Qaeda and Islamic State have carried out increasingly brazen attacks against civilian and military targets in Burkina Faso in recent months, including an attack on a mining convoy in November that killed nearly 40 people.

The country was once a pocket of relative calm in the Sahel region, but its homegrown insurgency has been amplified by a spillover of jihadist violence and criminality from its chaotic northern neighbour Mali. 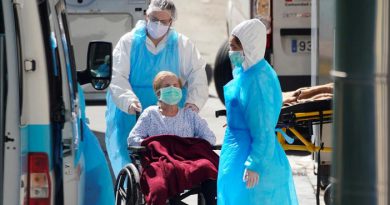 Australia may keep coronavirus restrictions for a year, schools could adopt roster 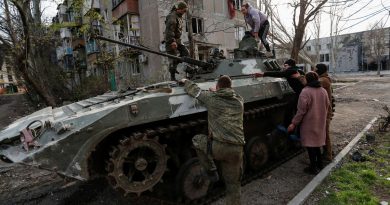 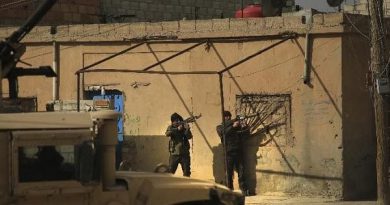