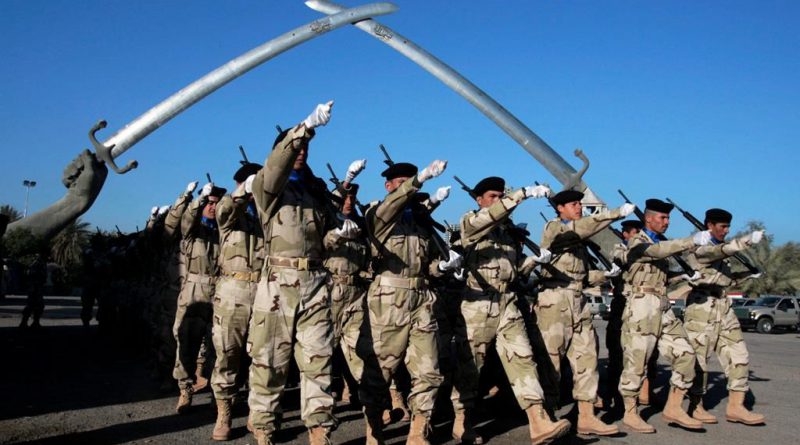 Brussels (Reuters) – NATO has suspended training of Iraqi forces to ensure the safety of several hundred mission members amid fears for regional stability after a U.S. air strike in Baghdad killed a top Iranian general, an alliance spokesman said on Saturday.

“The safety of our personnel in Iraq is paramount,” acting NATO spokesman Dylan White said in a statement. “We continue to take all precautions necessary. NATO’s mission is continuing, but training activities are temporarily suspended.”

NATO was monitoring the situation in the region very closely, he added, amid concern that the killing of Iran’s second-most powerful man could trigger a conflagration in the Middle East.

NATO Mission Iraq (NMI), made up of several hundred trainers, advisers and support staff from both countries of the 29-member alliance and non-NATO partner countries, includes military and civilian personnel.

Established in Baghdad in October 2018 after three years of war against Islamic State, NMI is a non-combat ‘train-and-advise’ mission to help Iraqi security structures and institutions fend off future insurgencies. Its personnel do not deploy alongside Iraqi forces during their operations.

The current commander of the NATO mission is Major General Jennie Carignan of Canada.

Separately, the German military said on Friday that the United States and its allies had suspended training of Iraqi forces under a U.S.-led counter-terrorism mission known as Operation Inherent Resolve (OIR) due to the increased threat.

OIR, commanded by U.S. Lieutenant General Pat White, was set up in 2014 to counter the threat posed by Islamic State in Iraq and Syria, and its mandate now includes follow-on operations to bolster regional stability.

In a letter to German lawmakers seen by Reuters, Lieutenant General Erich Pfeffer said White had decided to increase the level of protection for forces with OIR in Iraq. Germany has deployed around 120 troops to that mission. 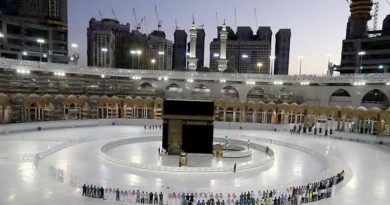 Restricted Hajj and the Saudi Government: Refuting the Objectors 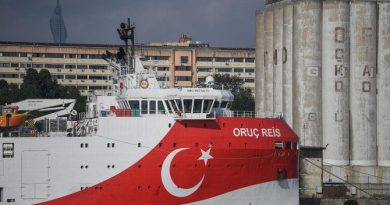